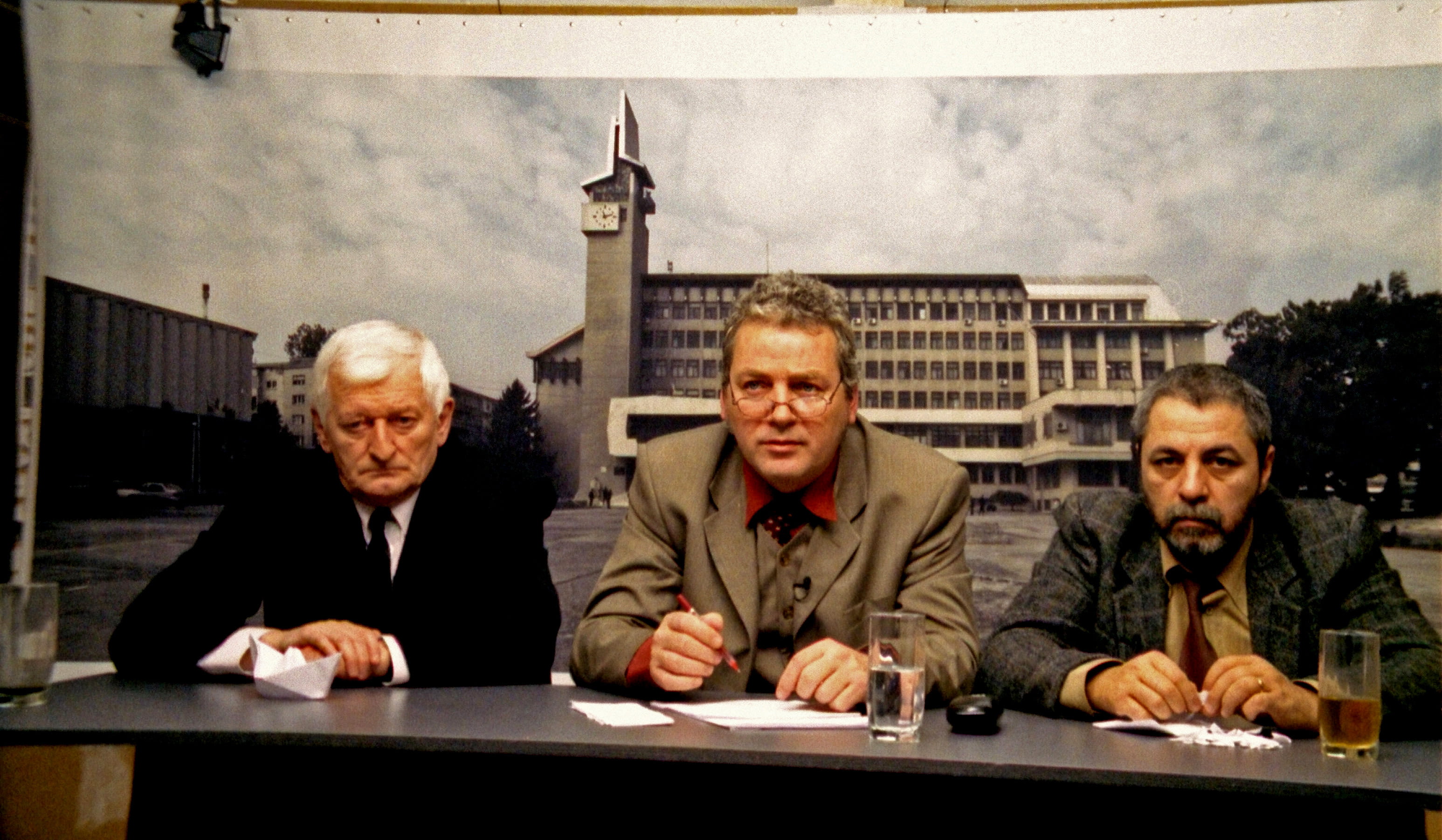 Winner of the 2006 Camera D’Or prize, this socio-political satire focuses on a group of characters who commemorate the 16th anniversary of Ceaușescu’s fall on December 22, 2005. “12:08” refers to the exact time of day when Ceaușescu fled, whereas the original Romanian title roughly translates as “Was There or Was There Not?” (a revolution in our town) – the central question being hotly debated throughout the film. What seems like a formally simple and straightforward story is actually a sophisticated and wryly funny reflection on the scope of the 1989 revolution, and how even recent historical events take on different shapes and meanings in explaining or justifying the present.