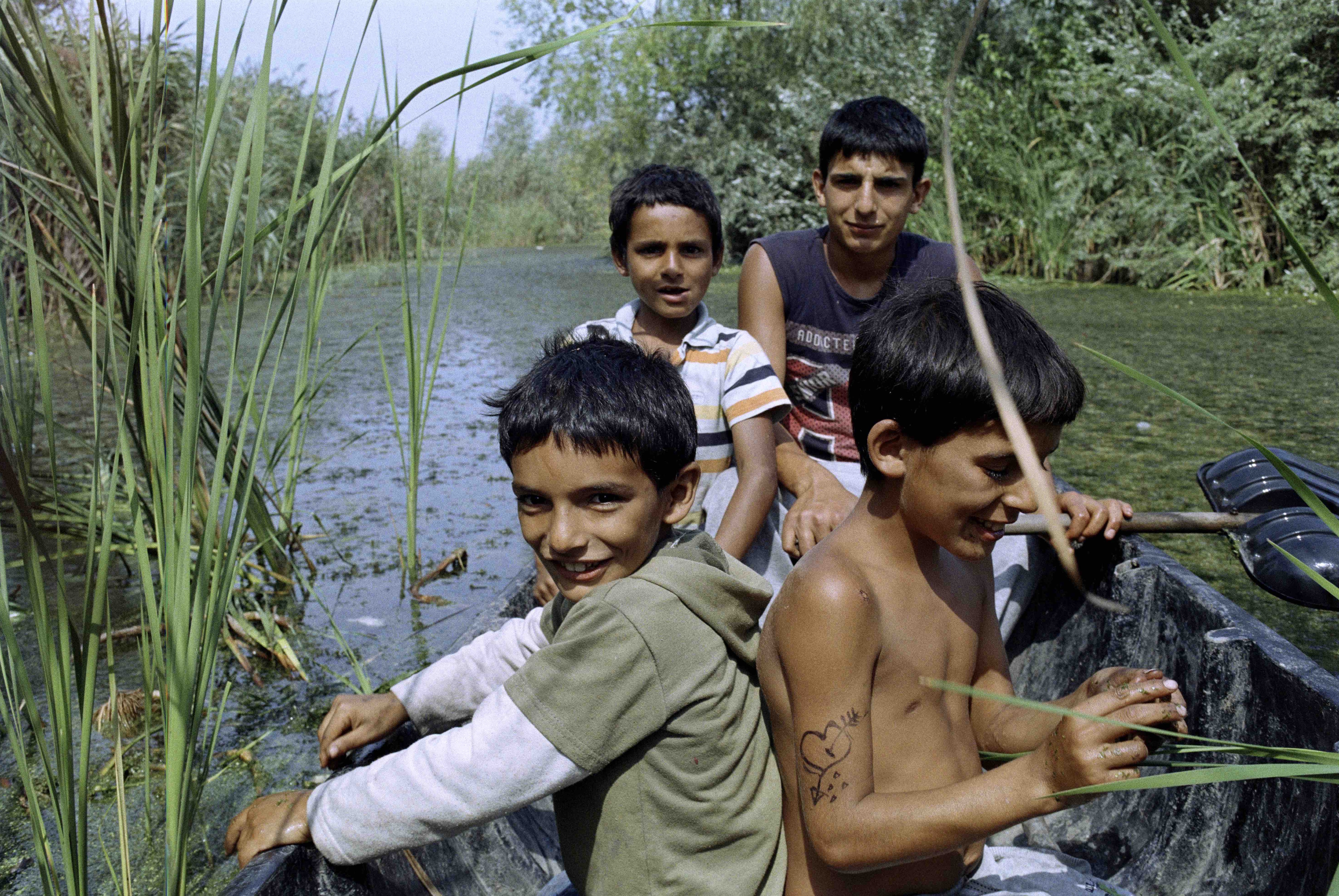 For two decades, nine kids and their parents lived freely in a shack in the wilderness of Bucharest Delta: an abandoned water reservoir, one of the biggest urban natural reservations in the world, with lakes and hundreds of species of animals and rare plants. When the authorities decide to claim back this rare urban ecosystem, the family is told to resettle in the city and kids that used to spend their days in nature have to learn about city life. Awarded in Sundance and Transilvania, and splendidly shot during several years, Radu Ciorniciuc’s study of gentrification plays like a Romanian Boyhood by focusing on the eldest kid who gets torn between the “paradise lost” of his upbringing and the unknown yet tempting new reality.

Written and Directed by Radu Ciorniciuc
In Romanian with English subtitles. NR