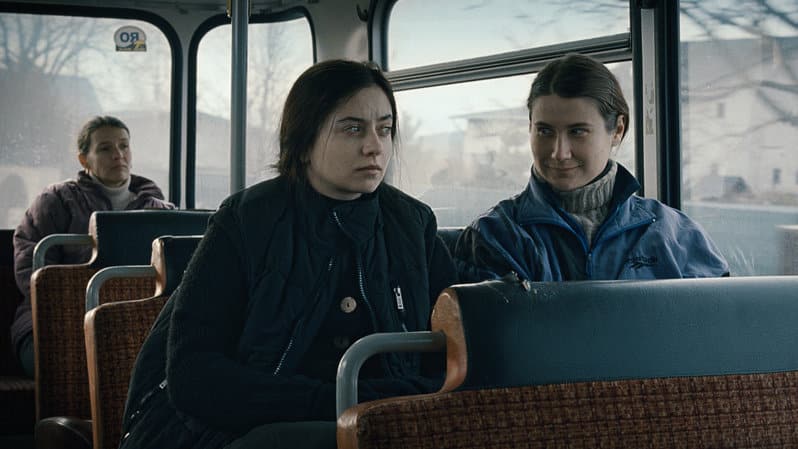 This harrowing, visually stunning Cannes-winner from director Cristian Mungiu (4 Months, 3 Weeks and 2 Days), inspired by the non-fiction novels of Tatiana Niculescu Bran, unfolds in and around a remote monastery where pious young women toil dutifully under the ever-watchful eye of an austere priest known as Papa (the excellent Valeriu Andriuță). As the film opens, Alina (Cristina Flutur) arrives to visit her friend Voichița (Cosmina Stratan), one of the nuns in training. As children, the two women lived together in an orphanage where the tough, short-tempered Alina served as protector of her more sensitive friend. Now, Alina wants Voichița to leave her cloistered life and return with her to Germany. Inspired by a case of alleged demonic possession that occurred in Romania’s Moldavia region in 2005, Beyond the Hills is not a supernatural thriller but rather an all-too-believable portrait of dogma at odds with personal liberty in a society still emerging from the shadow of Communism.