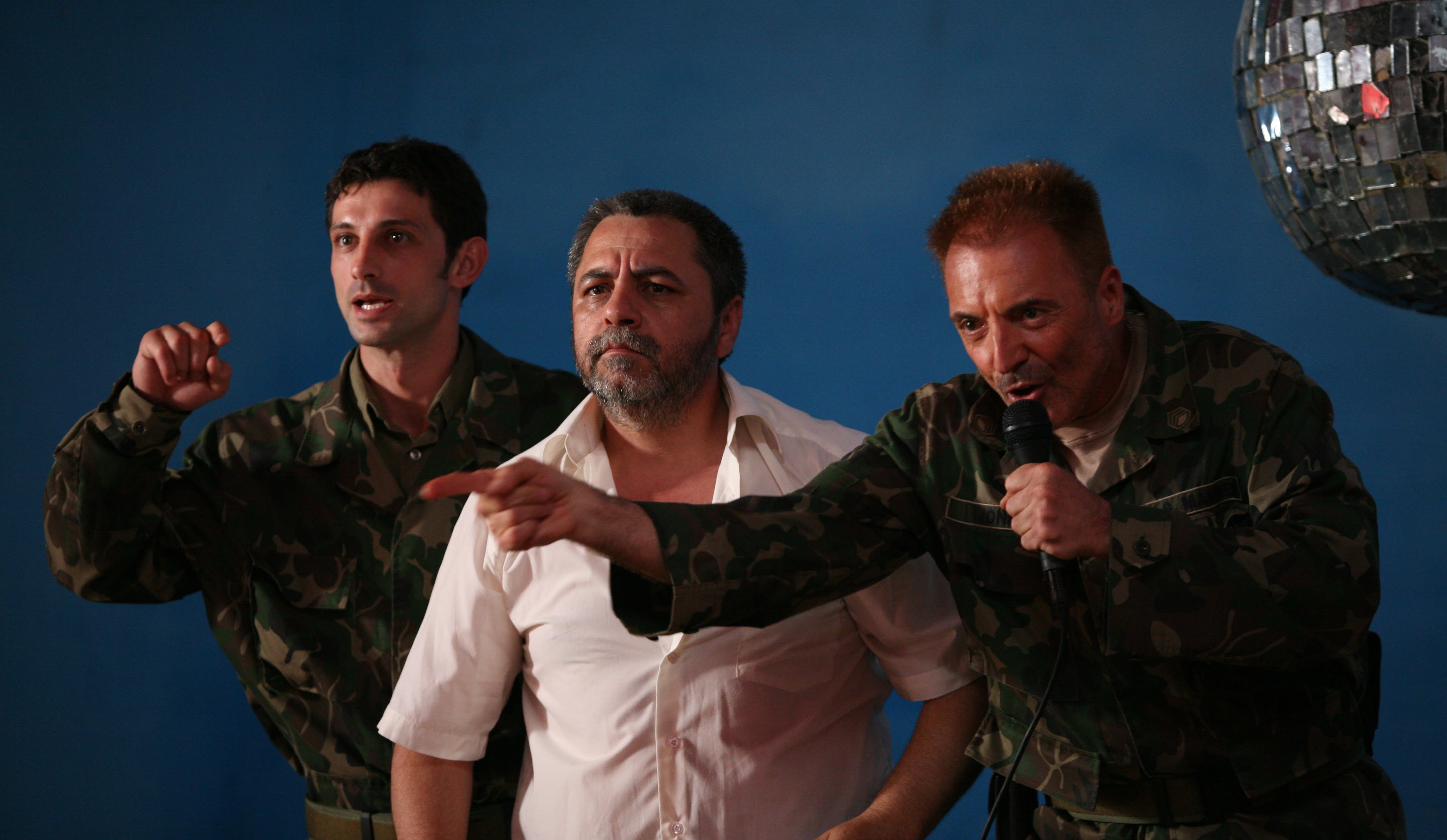 A NATO gun shipment supervised by an American officer that’s scheduled to cross Romania via train during the Kosovo war of the late 1990s is blocked by a stubborn rural station official who objects to the lack of accompanying documents. What follows is an epic farce of carnivalesque proportions, touching on cultural misunderstandings, corruption, vengeance and the American dream. “Its themes are serious, but they are addressed with a playful exuberance,” wrote A.O. Scott in the New York Times back in 2007. Today, revisiting Nemescu’s feature debut, released after his death in 2006, one thing’s for sure: The film’s seduction and electrifying rock’n’roll vitality – far removed from the stripped-down realism of most of New Romanian Cinema’s big hits – remain unaltered.