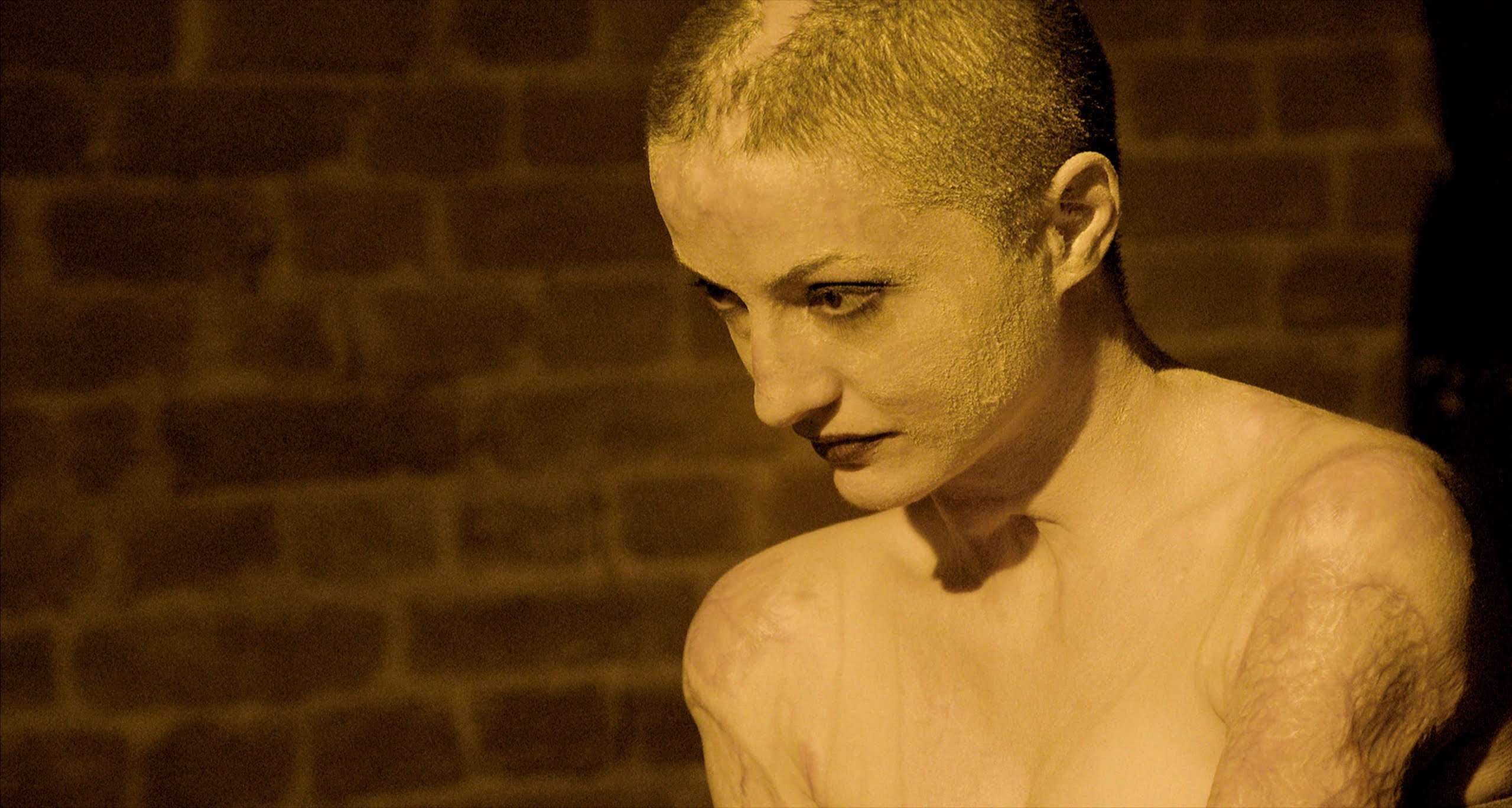 In the aftermath of a tragic fire in a Romanian music club called Colectiv, more burn victims begin dying in hospitals from wounds that were not life threatening. A team of investigative journalists move into action to uncover massive corruption in the health system and other state institutions. Following journalists, whistle-blowers, and government officials, collective is an immersive and uncompromising look into the price of corruption and the price of truth. It comes as no surprise that this incisive documentary that plays like a political thriller hit a universal chord, becoming a critics’ darling in the US (#2 in Time Magazine’s Top Ten) and promising to make waves at the upcoming Academy Awards.

Written and Directed by Alexander Nanau
In Romanian with English subtitles. NR