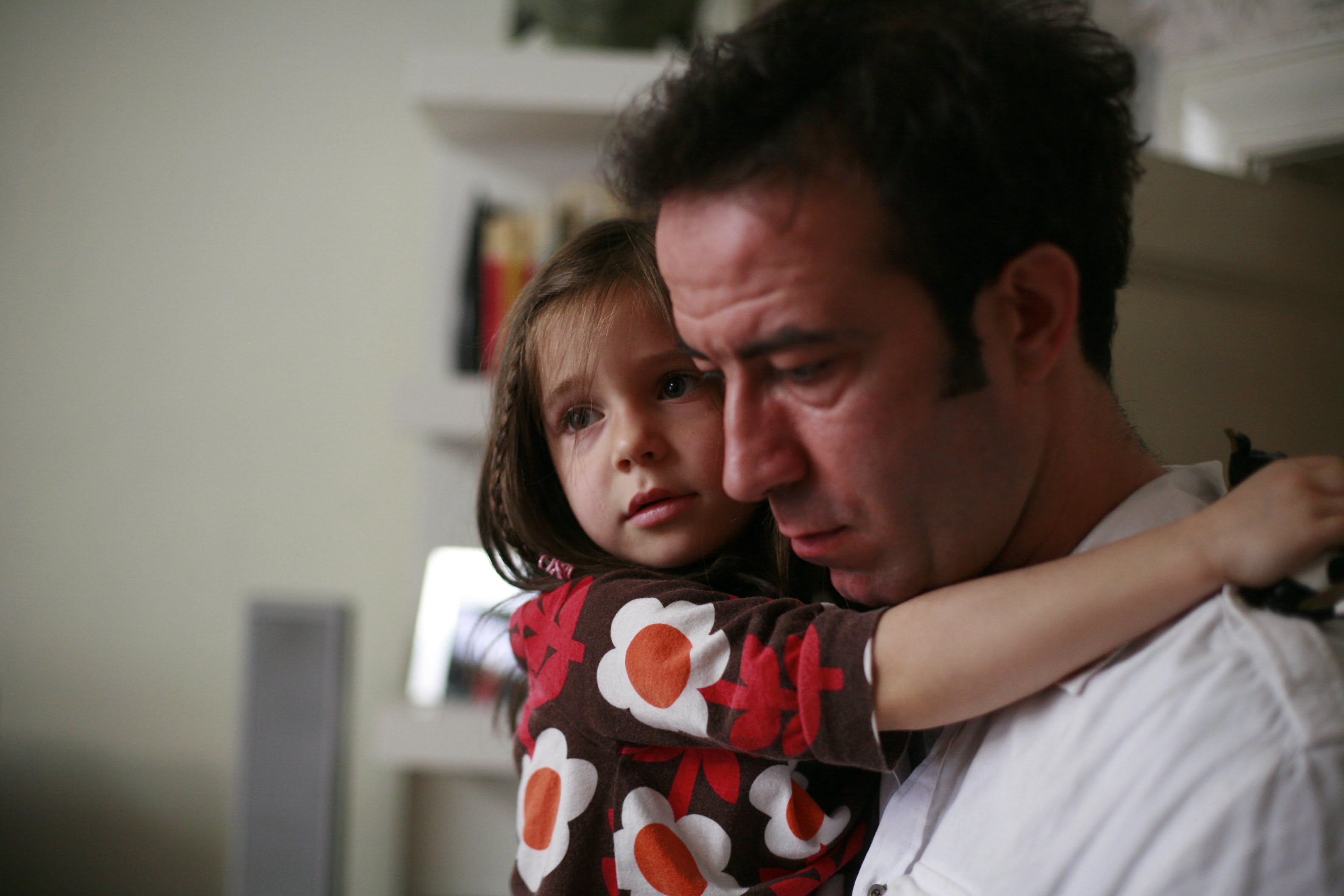 “As in his debut feature, Jude reveals a remarkable facility with the Romanian language’s potty-mouth flourishes; subtitles can only approximate the astonishing creativity of such vulgarity.” (Variety)

A domestic row blows up in spectacular fashion in this alternately farcical and savagely realistic drama of epic family dysfunction. Blocked from taking his daughter on a long-planned trip, a divorced dad goes off-the-rails ballistic, igniting a volatile situation that spirals from absurd to scarily unhinged. Jude’s bracing second feature is pure Romanian New Wave, shot through with the distinctive mix of gritty naturalism and grim satire that defines the movement.