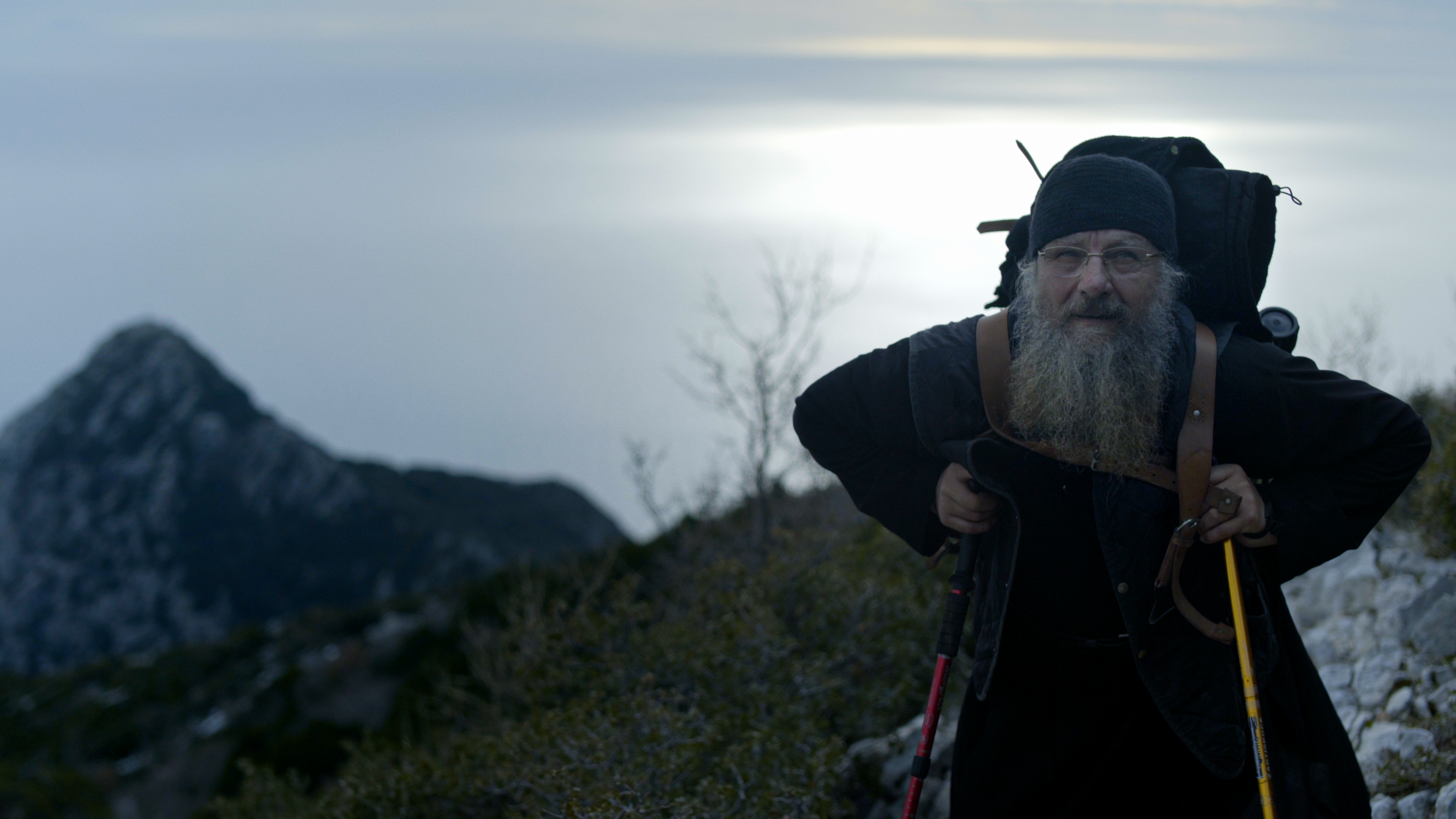 The director and his girlfriend are faced with becoming parents. What may be the next logical step in a couple’s life here becomes the trigger for an extremely personal, much-delayed quest, as the soon-to-be father must come to terms with his long-lost father, who abandoned him when he was a kid and is now a monk on Mount Athos in Greece. Reluctant to talk at first, the ‘holy father’ slowly opens up and the dynamics between the two men take center stage, underlining the director’s fear that he’s going to turn into a bad father for lack of a first-hand role model. The road to reconciliation is long and not without resentment, but a late revelation turns what begins as a story about shattered families into one about faith and hope for a better future.