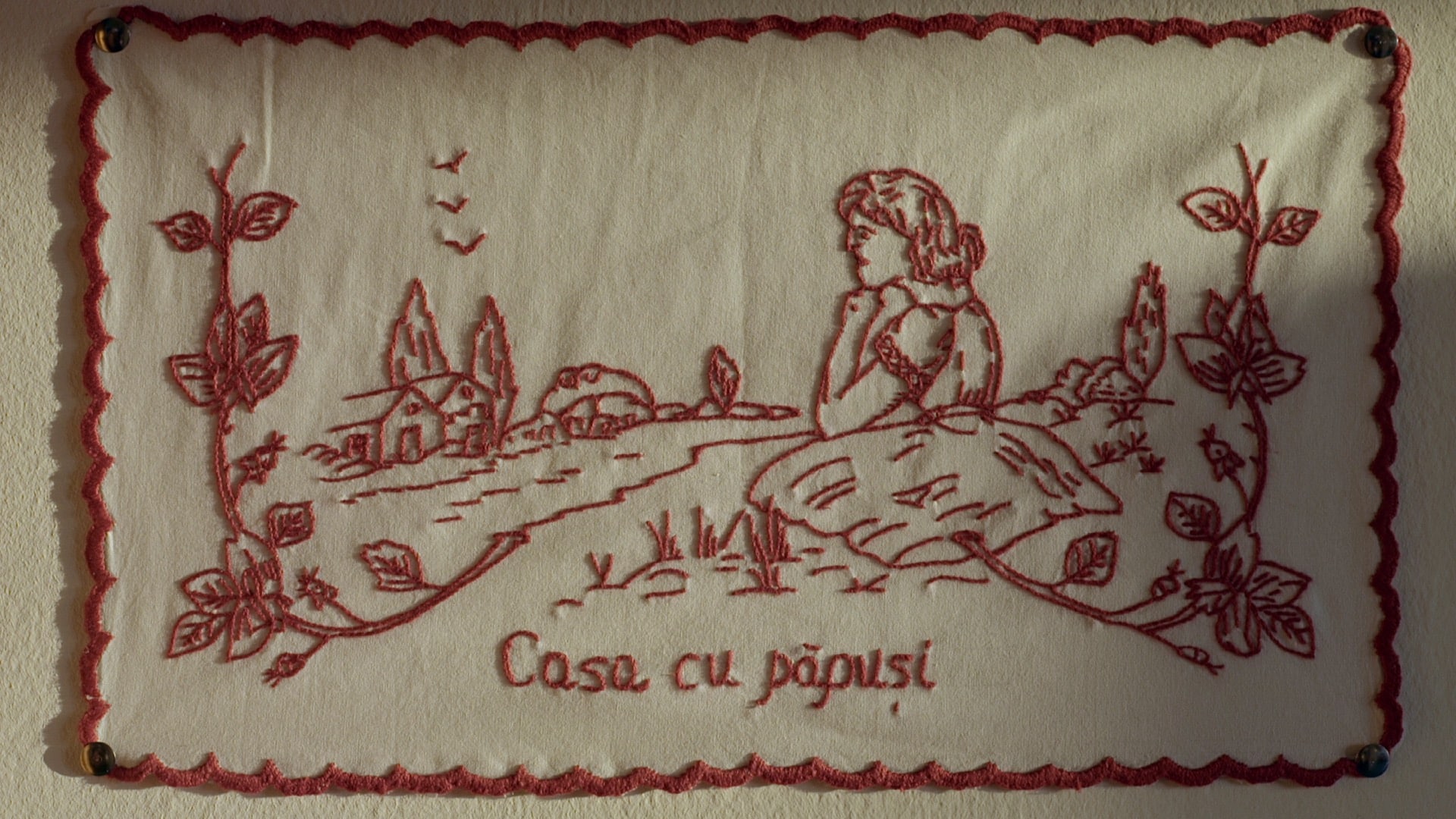 First time director Tudor Platon is granted access to a special universe: the annual vacation of a bunch of 70-year-old ladies. Far from men and the madness of daily life, Cica, Nana and their two other friends isolate themselves voluntarily in a villa in the countryside. Together they blend joie de vivre and memories, melancholia and joyfulness, gossip and jokes. All that to keep up the illusion that they are still the same beautiful and attractive “dolls” they were 50 years ago, when they first had the idea of this holiday get-together. Past tragedies and struggles casually show up in the conversation, but the tone is delightfully light and hopeful. Life can be tough sometimes, as we all know it, but moving on and having fun helps.

Written and Directed by Tudor Platon
In Romanian with English subtitles. NR