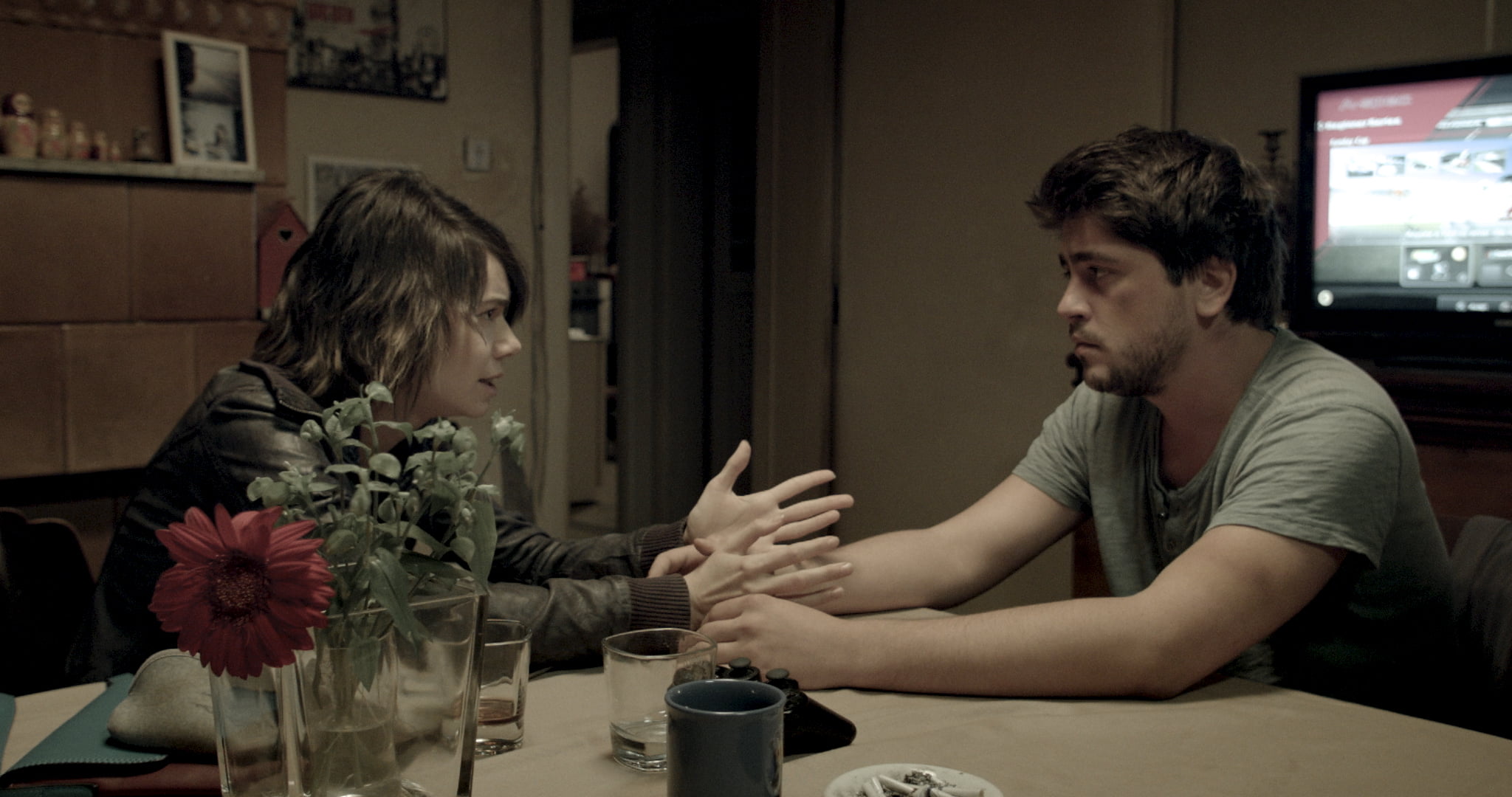 Learning about their OB–GYN father’s long-ago actions shatters the lives of four adult siblings: They find out that he informed on women seeking illegal abortions during the Ceaușescu regime. To further complicate family matters, the twins, Sasa and Romeo, have an incestuous relationship that has been going on since they were children. When Sasa becomes pregnant, their older brother desperately tries to keep his family together. There are enough moral issues and ambiguities at work in this fast-paced, fearless, and brilliantly acted drama to ignite hot debate on several fronts. For a film shot almost entirely in a tight flat on a tiny budget and with no script, the result is unexpectedly stunning, stifling, and complex.