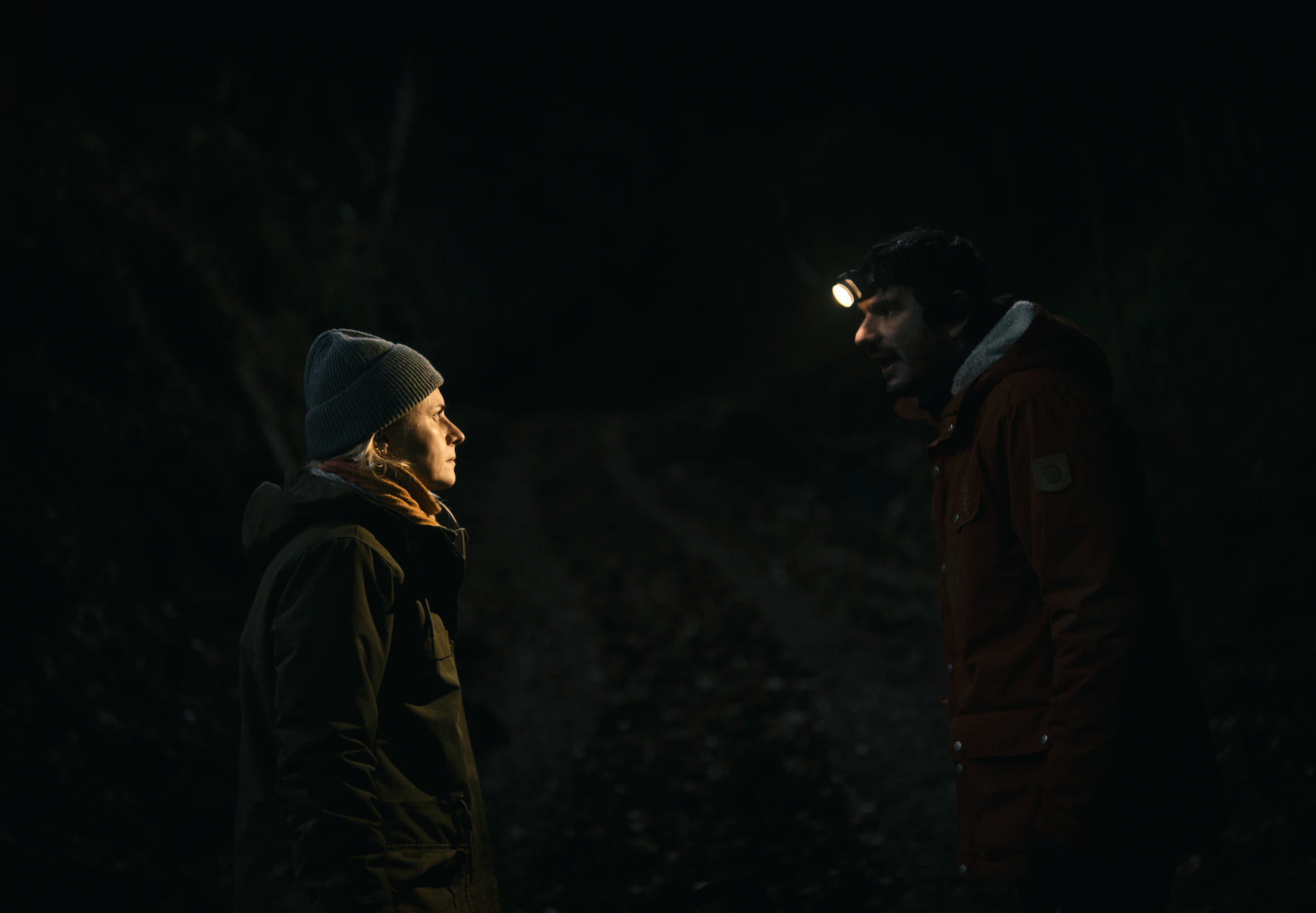 Three middle-aged do-gooders get stranded while taking part in their traditional end-of-the-year humanitarian trip, driving an SUV along the mountainous dirt roads of the Romanian village of Întregalde. Blame it on the damn unpaved trail, or the lonely old man they wanted to help by taking him to the sawmill, where he supposedly works. When the cold sets in and the sawmill proves abandoned, the trio is forced to spend the night stuck with the senile old man and find their ideas about empathy and charity seriously challenged. Although set on a Blair Witch Project-like territory, the heart of this intriguing modern fable previously shown at the NYFF is elsewhere – namely in the true meaning of one’s good deed.