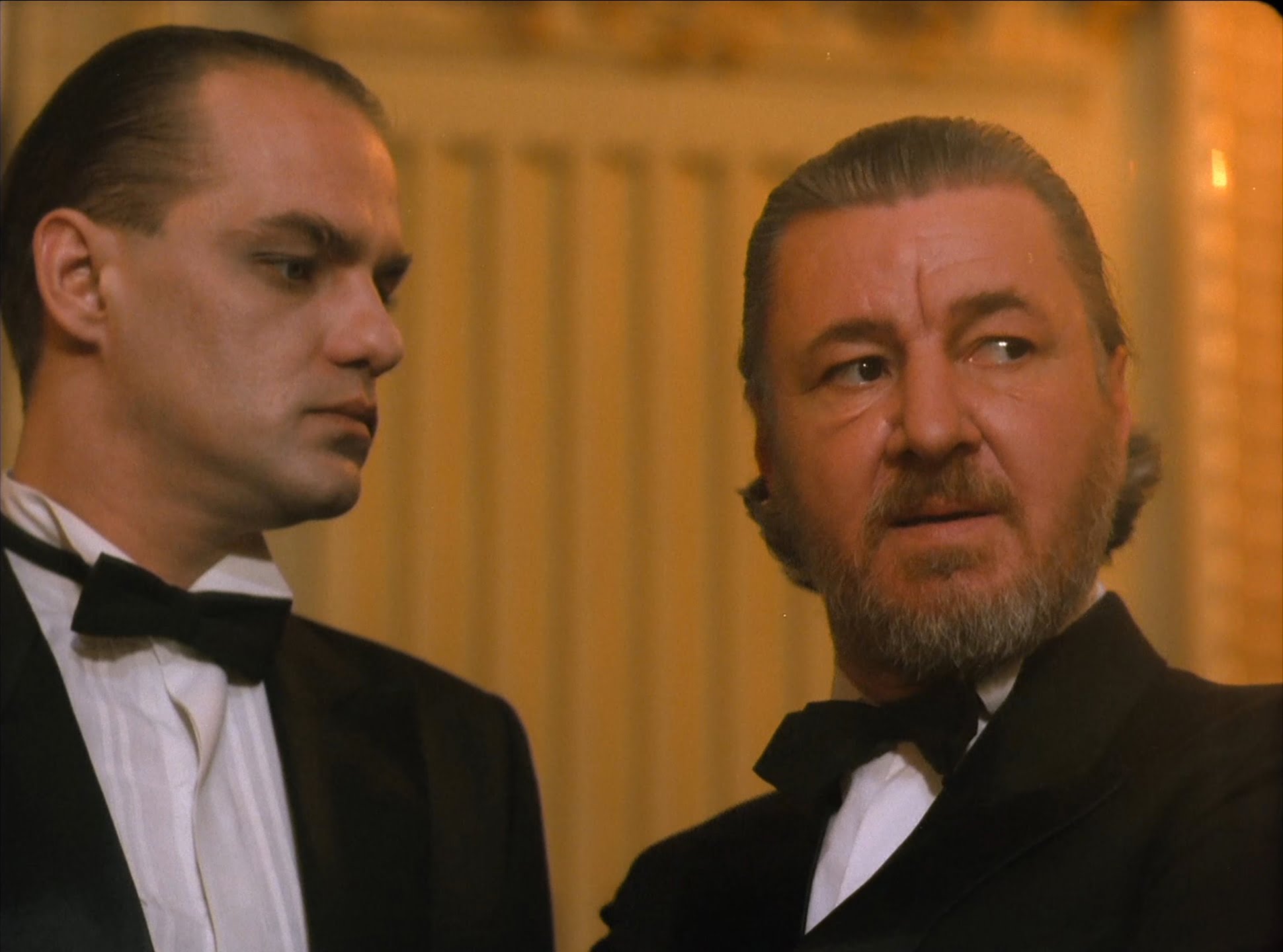 An ambitious young manager attempts to refresh the stale ambiance of a restaurant inside a luxury hotel, only to find his initiatives questioned by the boss of the establishment. Punished for his daring, he is downgraded from the higher floors where the privileged live to the very basement of the Kafkaesque building and has to face treachery and deceit that prevent him from leading a normal life. A Silver Lion winner at the 1992 Venice Festival, this visual feast is a curious allegory about living in a totalitarian regime, in which the main character is Ceaușescu’s pharaonic palace and the heaviest building in the world, ironically called The People’s House.

“Luxury Hotel could have probably only been produced during the immediate post-Ceausescu aftermath, when the palace was available, in all its faded grandeur. It is definitely spectacle, but serious, distinctively pointed spectacle. Highly recommended for fans of dystopian social satire.” – J.B. Spins


STREAMING
This title is no longer available to stream