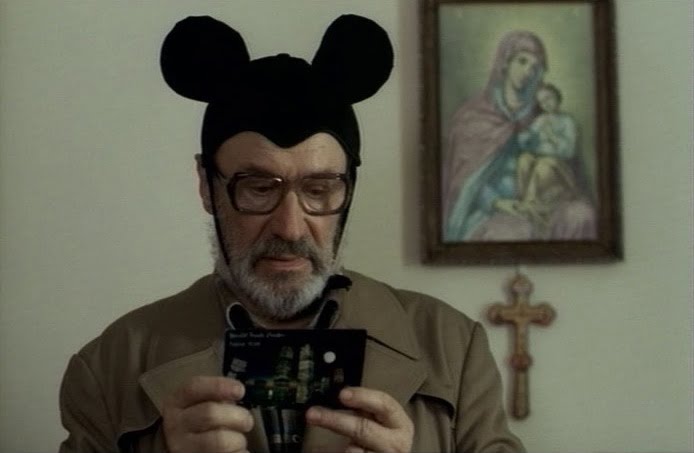 A very black comedy, Niki and Flo is about ill-suited neighbors united by marriage. Angela and her husband have decided to leave Romania for a better life in the United States. Niki, Angela’s father, a former colonel in the Romanian army, is torn between his wish to see his daughter happy and his desire to have her remain nearby. Meanwhile Flo, the father of Angela’s husband and a domestic tyrant of sorts, slowly exerts his control over Niki. The screenplay was written by Cristi Puiu and Răzvan Rădulescu, who collaborated on Stuff and Dough and The Death of Mr. Lăzărescu.

“A mordant almost-comedy that represents a bridge — and also a battle — between the old Romania and the new […] its observant naturalism infused with a delicate, almost coy sense of the absurd” – A.O. Scott, The New York Times