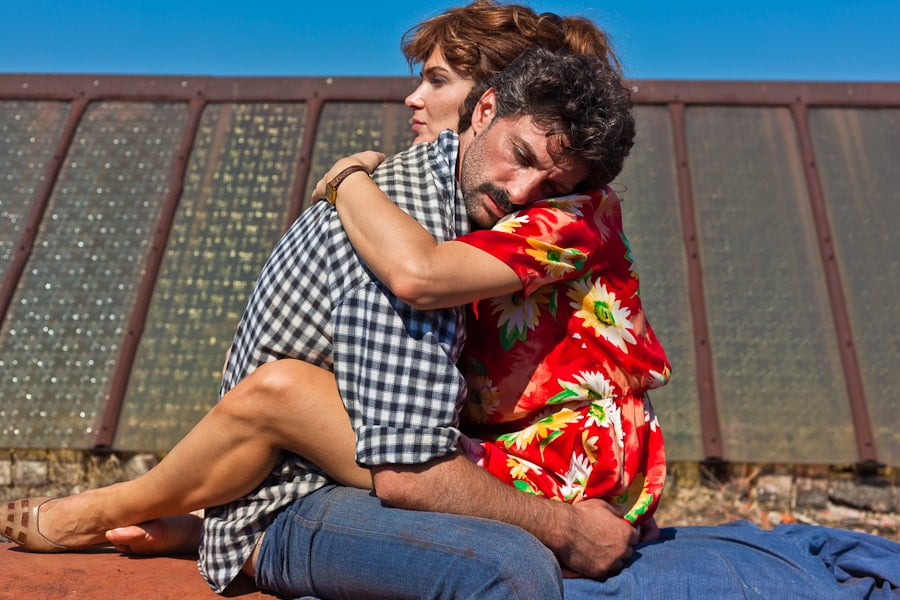 A group of desperate workers come up with the unusual idea of donating sperm in order to save their car factory from bankruptcy and, consequently, from being privatized. The official line is that French investors plan to take over the plant and convert it into a snail cannery. But the stark truth is that they will just sell off the heavy machinery and disappear. This Full Monty-like bittersweet comedy is based on a true story from Romania in the 1990s, fresh from overthrowing Ceauşescu’s regime, when Romanians thought that anything was possible.