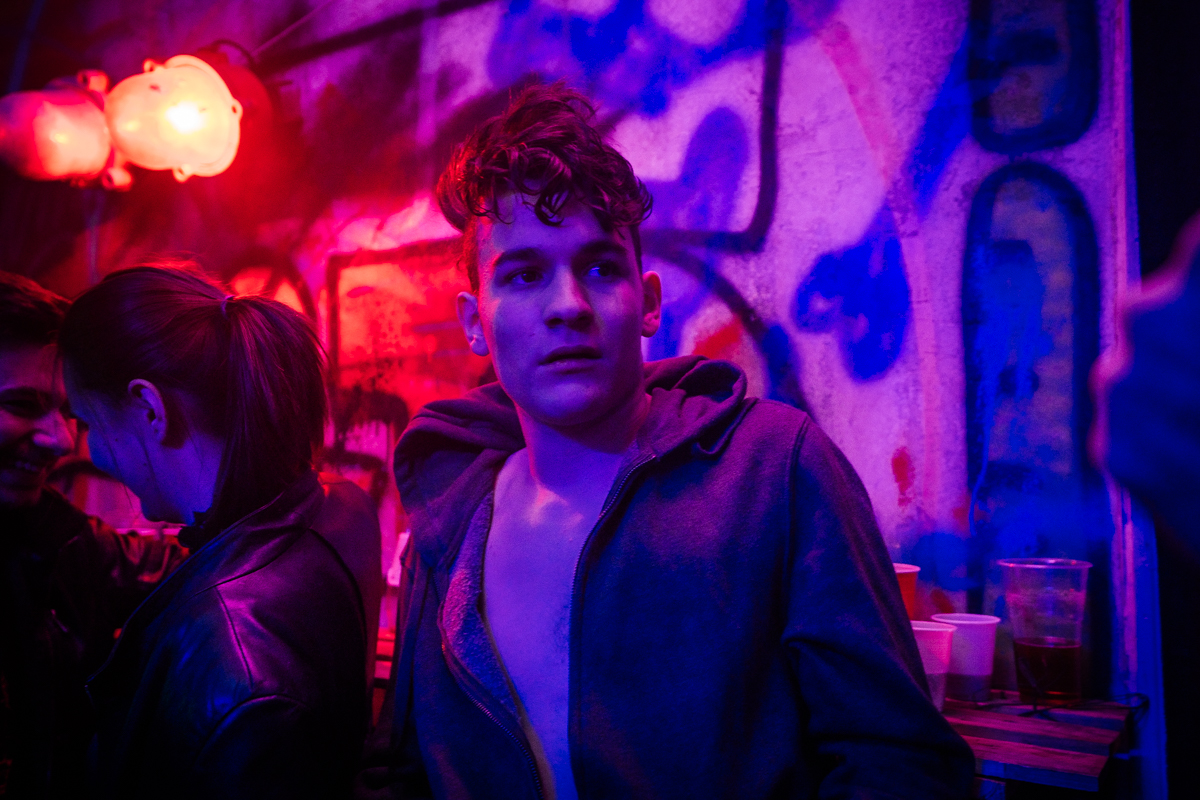 The second Romanian film featuring ‘barbarians’ in the title after Radu Jude’s follows a seventeen-year old punk who runs amok after his lover dies. Caught up in a vicious cycle created by his parents who cannot understand him, his mute and demented grandpa, and his girlfriend’s grieving mother, he gets further annoyed by the social worker investigating the tragedy. Unable to articulate his sorrow, he finds refuge in editing old videos of his girlfriend, in what feels like a desperate attempt to resurrect her—and maybe this is where the key to finally accept his guilt and move on lies. It’s an edgy film, and one of the very few local productions dealing with teenage angst, brilliantly capturing that moment when, for a young person, the world seems to have ended.

Get a sneak peek at the conversation between actress Ioana Bugarin and Making Waves president Corina Șuteu on OTTO THE BARBARIAN. The full interview is available to stream after the film exclusively on the JBFC Virtual Marquee for ticket and pass holders.