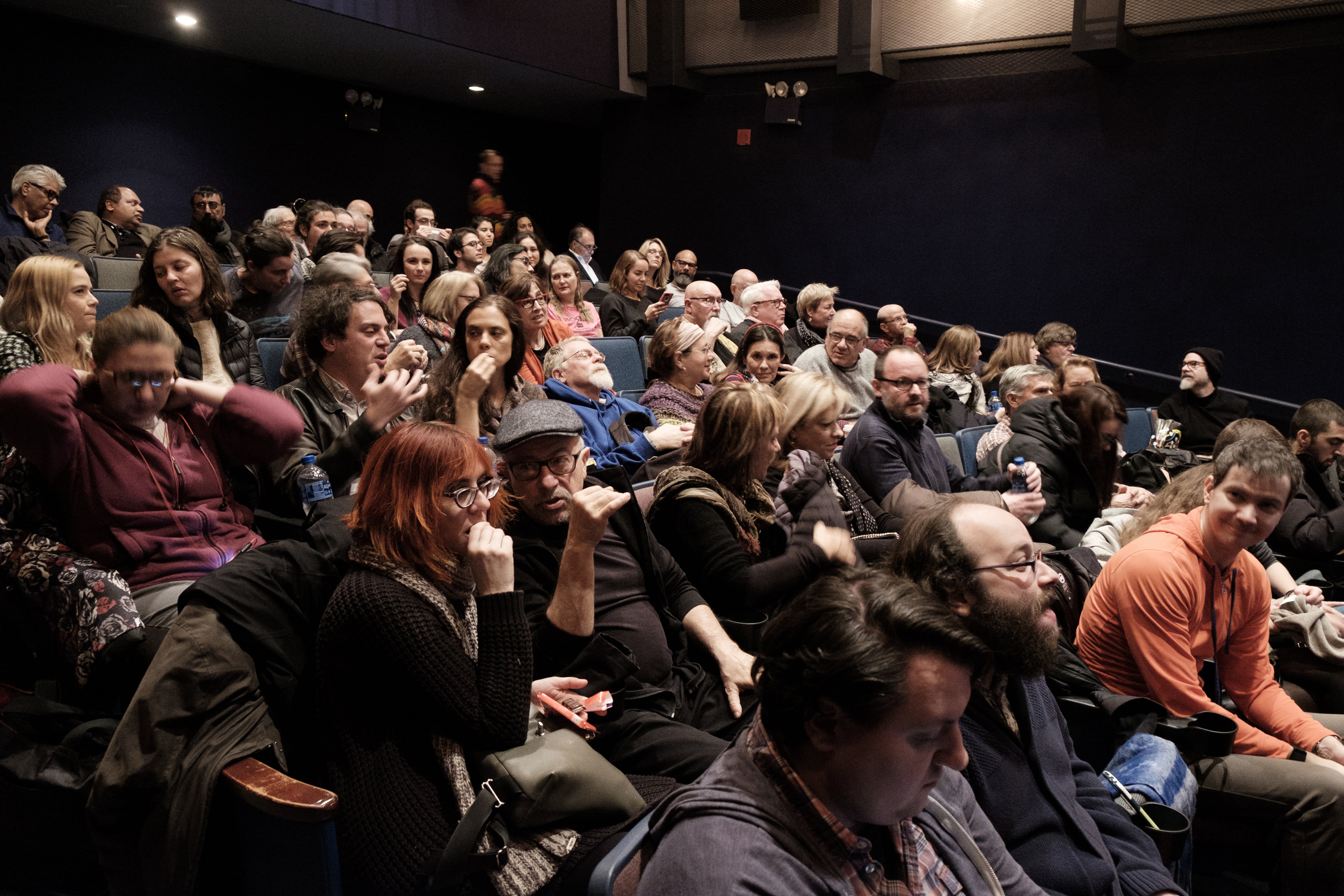 Spearheaded by Film ETC Association (recently renamed Insula 42), the festival has been co-presented in partnership with leading American film organizations, which include the the Film Society of Lincoln Center (2011-2015), BAM (2017-2018), the Jacob Burns Film Center (since 2013) or Film Forum (since 2019).

Moreover, new partner venues from all over the U.S. have joined since 2019 in presenting, both in cinemas and in virtually, a selection of the original 2019 Making Waves retrospective “The Romanians: 30 Years of Cinema Revolution”, initiated in collaboration with Cinema Projects. These include UC Berkeley Art Museum and Pacific Film Archive (BAMPFA) in California, Lightbox Film Center in Philadelphia, PA, Northwest Film Forum, SIFF Film Center and the Romanian Film Festival in Seattle curated by ARCS.

For the 17th edition, new partnerships have been launched with a network of NYC venues, to include IFC Center, Roxy Cinema, and more (to be announced).

Insula 42 (previously Film ETC Association) was setup in 2012 to safeguard the existence and the spirit of the Romanian film festival in New York, redesigned as Making Waves: New Romanian Cinema, and co-presented with the Film Society of Lincoln Center. Making Waves is produced and curated by Corina Șuteu, Mihai Chirilov and Oana Radu, the core team that initiated and organized the festival since 2006. Along with the continuation and expansion of Making Waves, Film ETC aims to develop and contribute to other projects promoting Romanian cinema in the U.S., and the professionalization of the cultural sector in Romania and internationally.

Become a leading part of the festival
←
Enjoy our benefits
November 15, 2019

We invite you again to become a leading part of the festival, while also enjoying many benefits.Your support is needed for this celebration of Romanian talent in the U.S.
Read More ⟶
Support the streaming of Romanian films throughout the U.S.
November 15, 2019

Here is how you can donate! We have different ways to accept donations, from anywhere in the world; they all are safe and secure.
Read More ⟶
Back the largest retrospective in the U.S. to date
November 15, 2019