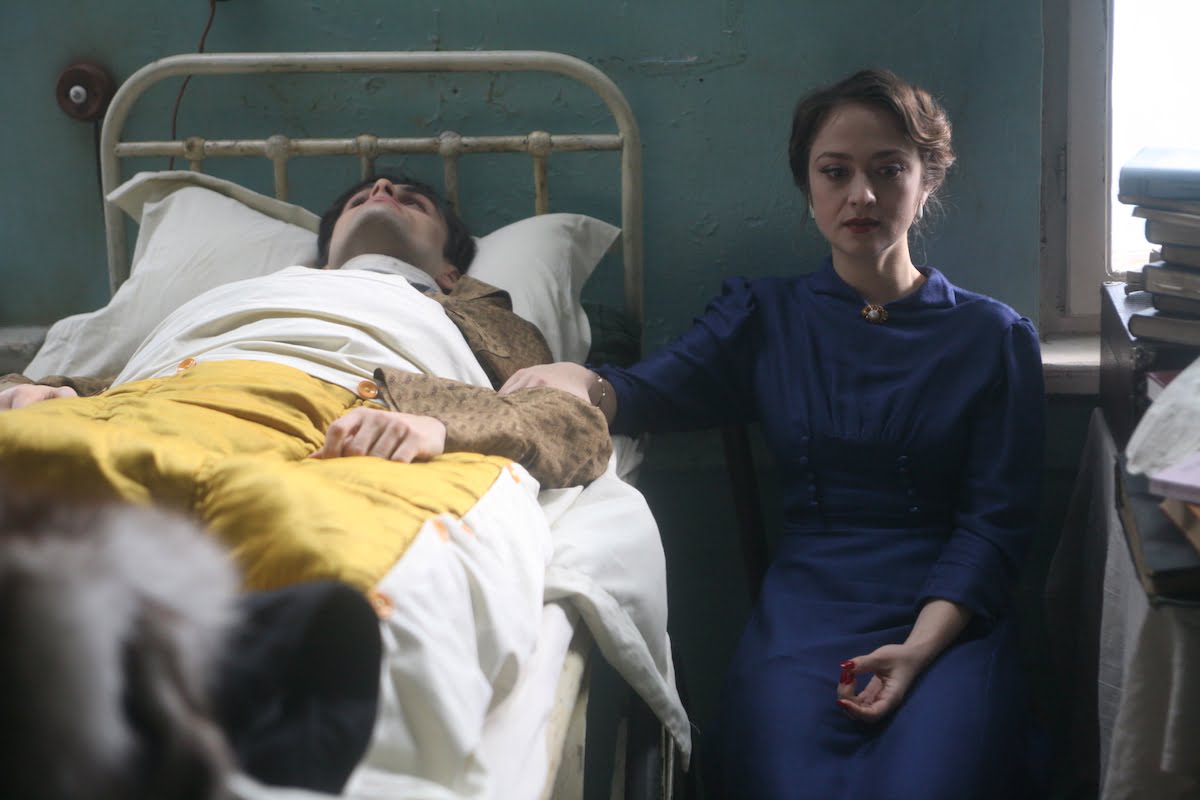 A film about death that is, nevertheless, vigorously alive, Jude’s adaptation of an autobiographical novel by modernist writer Max Blecher is a mordantly funny portrait of 1930s Romanian society. While confined to a sanitarium, a gravely ill Jewish poet finds unexpected camaraderie amongst his fellow patients who combat their bleak surroundings through passionate philosophical debate, drunken revelry, and romantic escapades—even as political chaos engulfs the world outside their walls. A Big World Pictures Release.