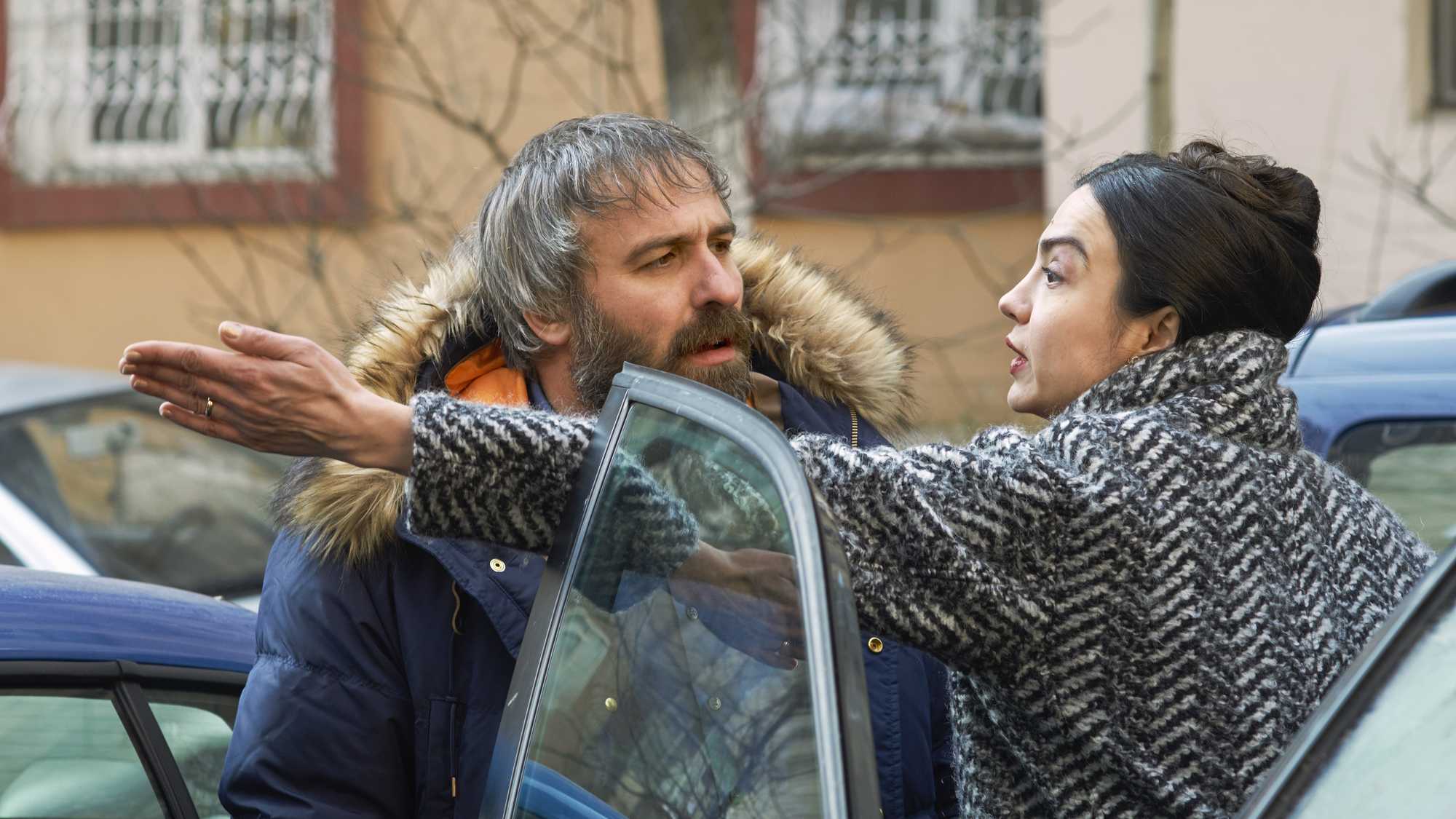 Three days after the terrorist attack on the offices of Parisian weekly Charlie Hebdo and 40 days after the death of his father, a middle-aged doctor and his wife are attending a family gathering in Bucharest to commemorate the deceased. While waiting for the priest’s arrival, the numerous guests and relatives catch up, arguing about everything from 9/11 to the Communist times. The inevitable fights that follow turn the ceremony into an operatic settling of scores. This is black comedy of Altmanesque ambition and gargantuan proportions, with director Cristi Puiu (The Death of Mr. Lăzărescu) brilliantly choreographing more than a dozen characters in a maze of rooms, hallways, and resentments. Sieranevada won top honors at the Chicago Film Festival (Best Film and Best Director) and is representing Romania in the Best Foreign Language Film Oscar race.