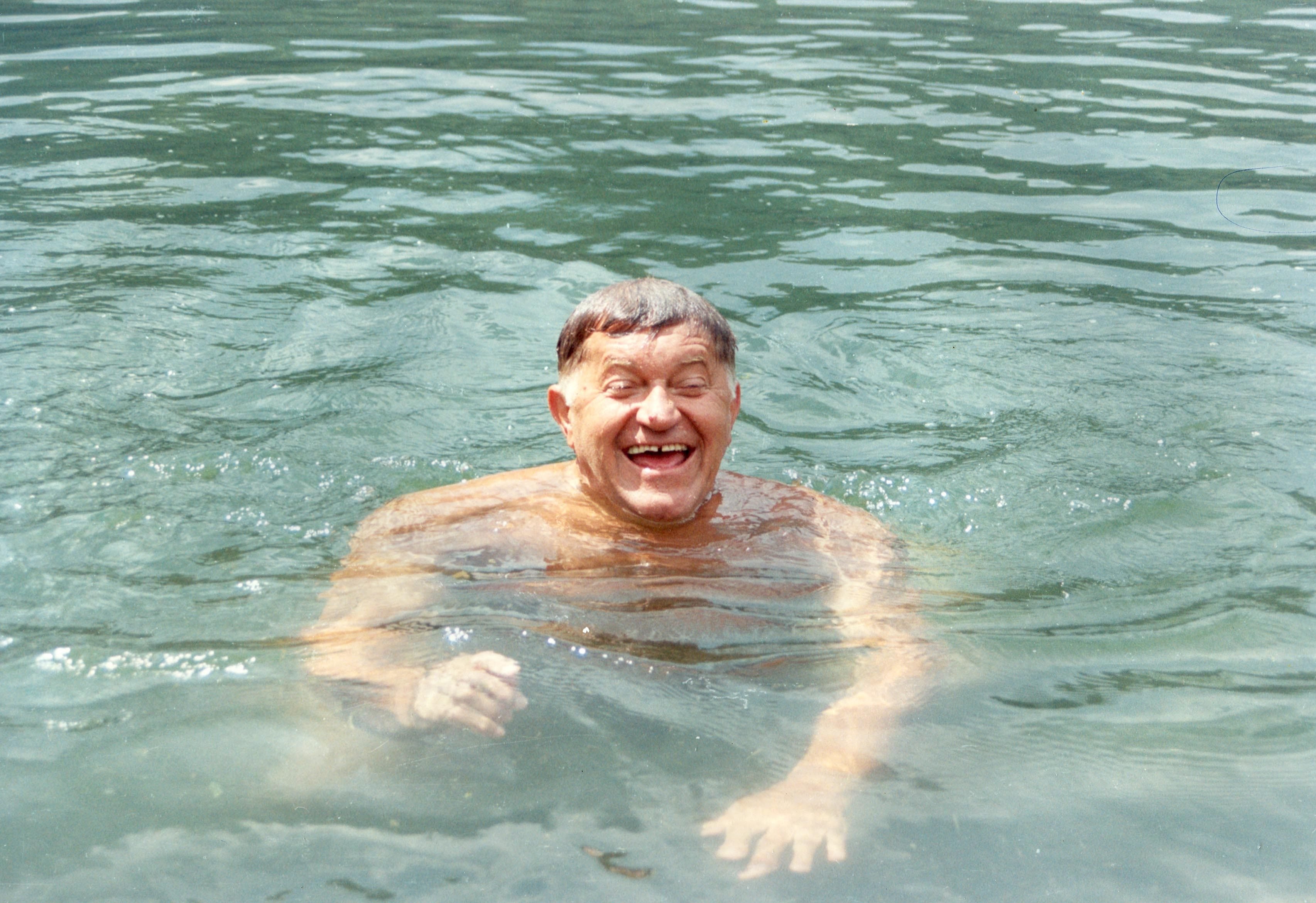 Senator Vîrtosu (Dorel Vișan) spends the weekend at a guesthouse formerly owned by the Communist Party, where in true communist tradition, he’s presented with gifts from its employees and petitions from the local villagers. However, his relaxing weekend is disrupted by a crew of Swiss journalists filming in the area. Vîrtosu cooperates with them, trying to make sure the reporters present his country in a favorable light, while hiding certain details from them. This Cannes competition entry reframes Mircea Daneliuc’s 1980 The Cruise against the backdrop of a society in transition and adds apocalyptic and Dostoevskian accents to the depravity and penance of the main villain: the Communist Party activist turned member of a democratic parliament. Daneliuc’s film is a fierce political satire that thankfully doesn’t concern itself with delivering a positive image of Romania.