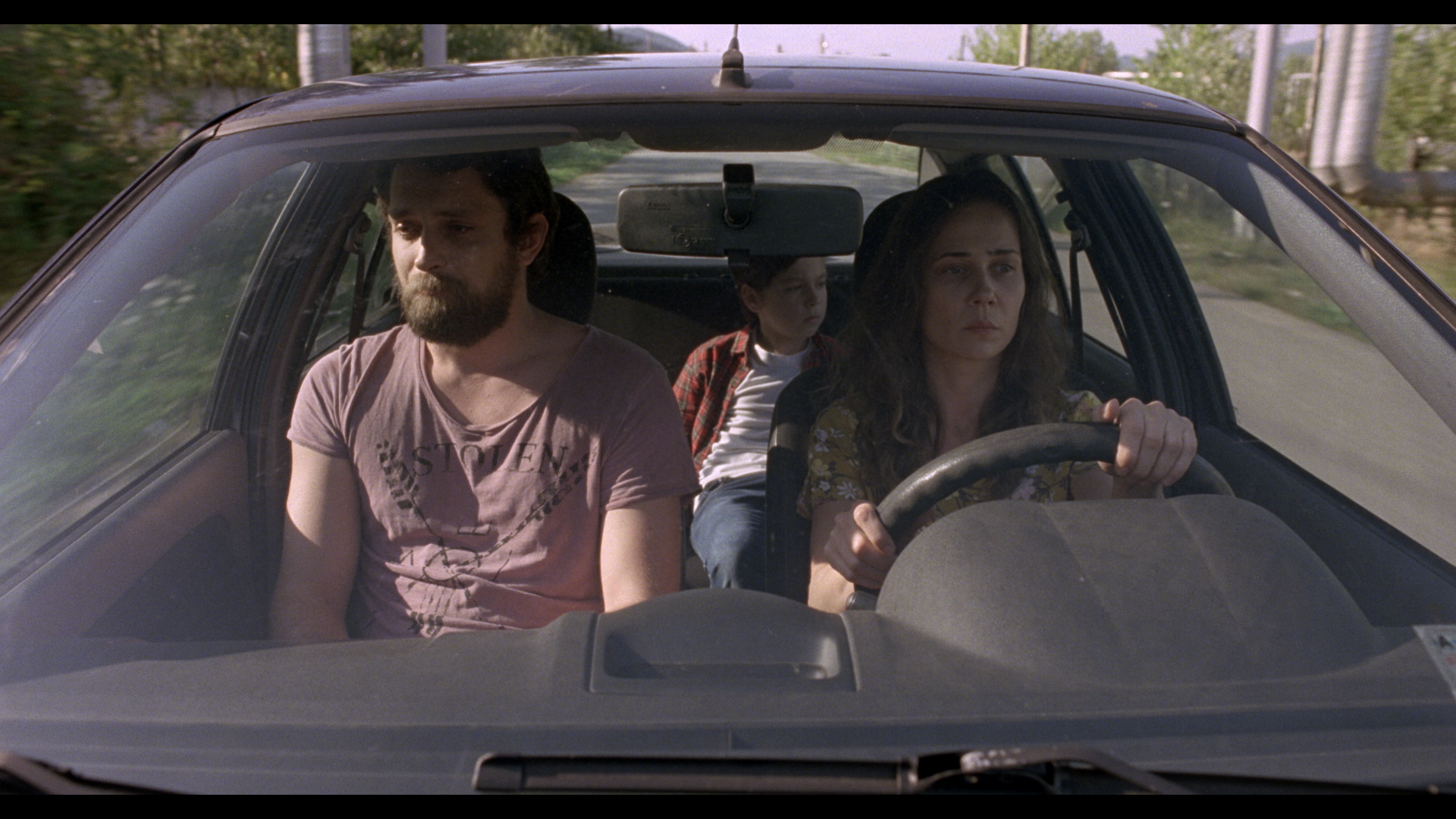 A young boy’s dream of going to summer camp with his friends after the school year ends is threatened by his parents’ imminent divorce in this touching study of a couple in crisis and adults’ responsibilities.