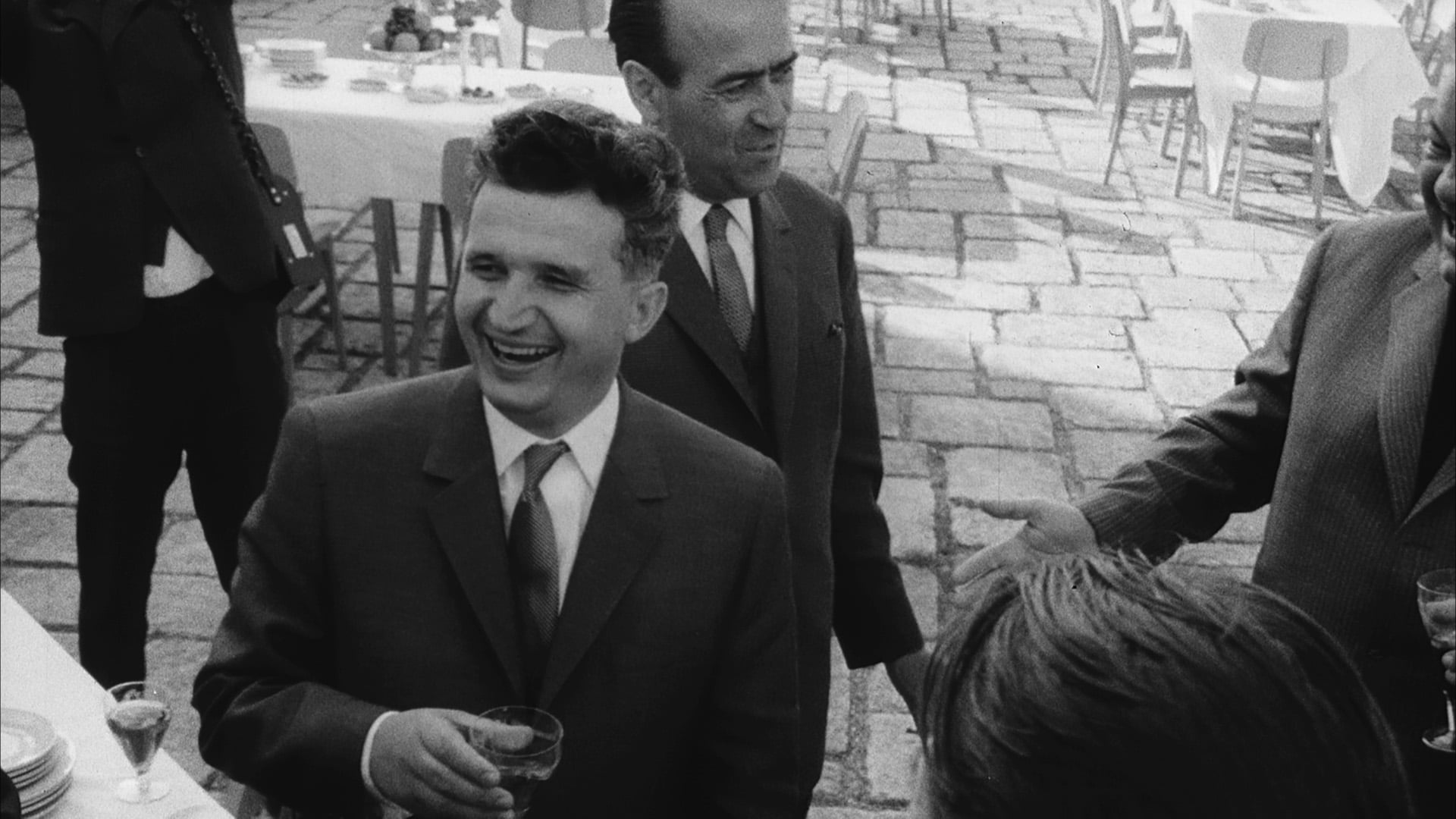 Andrei Ujică’s The Autobiography of Nicolae Ceauşescu is the last installment of the trilogy that started with Videograms of a Revolution and continued with Out of the Present. It’s not a “documentary” or a “docudrama,” but rather a “fiction” feature with real, historical characters. Ujică didn’t shoot a single frame of footage, because everything was already shot. He edited archival material of Ceauşescu and reconstructed his historical journey – a journey that, because we’re dealing with a head of state, formed the very destiny of the state itself. From a formal point of view, The Autobiography of Nicolae Ceauşescu proves that, by solely using  existing images, it is possible to yield films focused on recent history with an epic vein similar to the many American fiction films dedicated to the Vietnam War. – Alex Leo Şerban, AperiTIFF magazine

“The Autobiography of Nicolae Ceaușescu functions as a mesmerizing observation of how tyranny flourishes due to both local and global complicity […] Ujică observed that despite the hundreds of hours of footage of Ceaușescu in existence, “We did not know him. Not at all. He was only a construct of the propaganda.” And now it is our turn, all these decades later, to be the ones to look and learn.”– Jeva Lange, Screen Slate

Listen to the podcast of the Q&A with director Andrei Ujică following the November 16, 2019 screening at Film Forum New York.