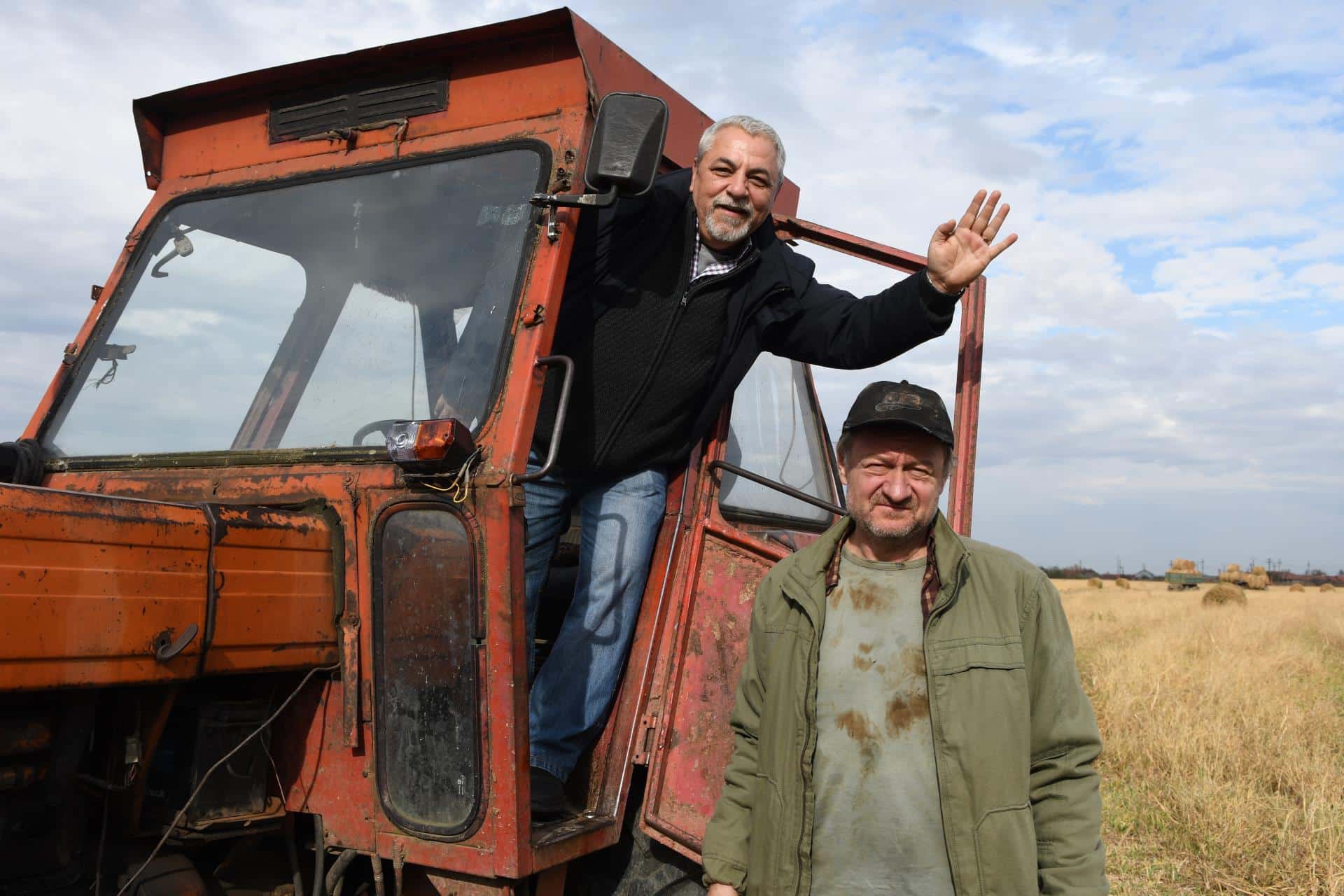 Be sure to catch the pre-recorded conversation between filmmaker Marian Crișan and Making Waves Artistic Director Mihai Chirilov available to stream after the film.

A quiet tractor driver from a small town meets a high profile politician whose car broke down nearby and welcomes him into his house until the vehicle gets fixed. Under investigation for corruption, the politician runs for a seat in the European Parliament that will grant him immunity. He seizes the opportunity and decides to stay with this modest family during the campaign, winning people’s hearts by posing as an ordinary man next to his “old friend”, the shy, hard-working farmer who in exchange will get a new tractor. Director Marian Crișan spends time building on the human bond between the two men, providing a sympathetic layer to a otherwise hopeless story about how corruption can taint even those pure of heart.

Written and Directed by Marian Crișan
In Romania with English subtitles. NR
DCP