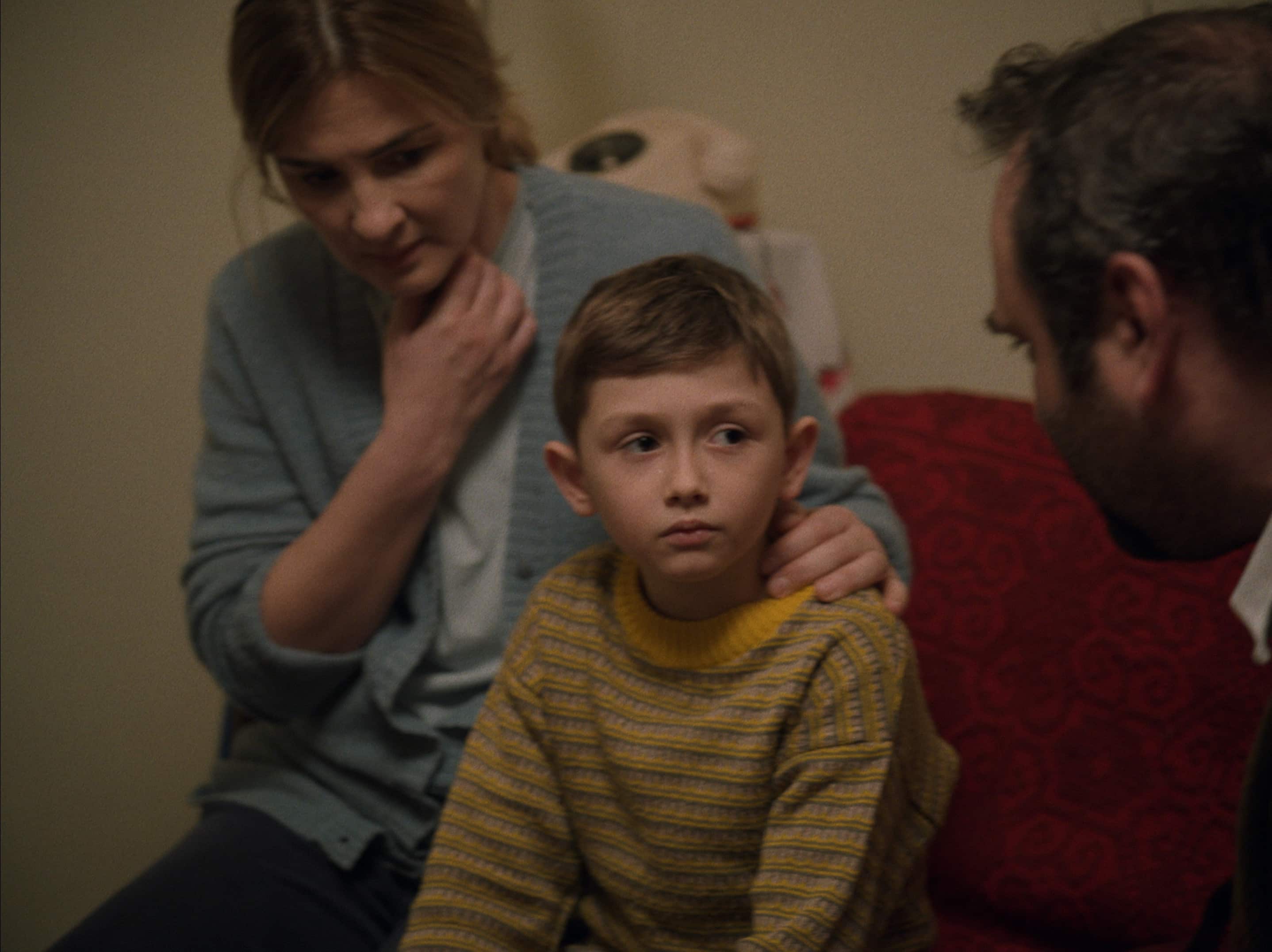 88In the midst of the December 1989 Romanian Revolution, a father’s quiet evening turns to sheer nightmare as he finds out that his son wrote and mailed a letter to Santa Clause asking for the death of Ceaușescu, no less.