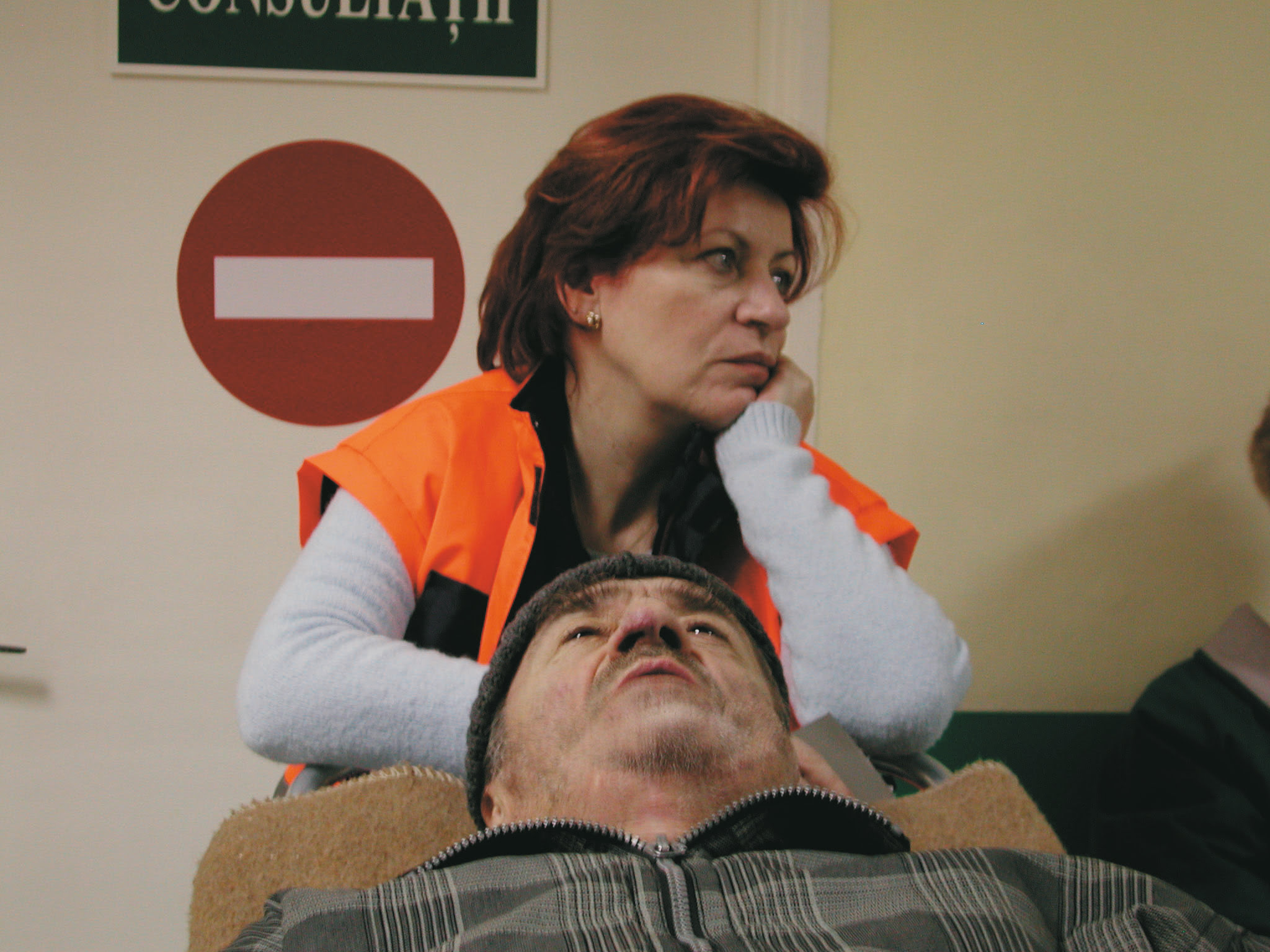 The film that, for many people, signaled the emergence of the new Romanian cinema, Cristi Puiu’s second feature was a revelation at Cannes 2005, where it took top prize in the Un Certain Regard section. A sardonic, darkly humorous, compulsively vibrant feature, The Death of Mr Lăzărescu seems so realistic and convincing, unfolding as though in real time, that it’s hard to believe it was acted. As it follows an ailing retired engineer, too fond of booze, who gets carted from one overtaxed Bucharest hospital to another in search of proper medical care, a whole stressed society is laid bare: Each doctor, nurse, paramedic and patient leaps into view with individuality and articulate self-defensiveness. Compassion and indifference clash, often within the same person. The fluid, mobile camera recalls the great works of Fred Wiseman and John Cassavetes. Luminița Gheorghiu, who plays the good-samaritan nurse, was named Best Supporting Actress by the Los Angeles Film Critics Association.