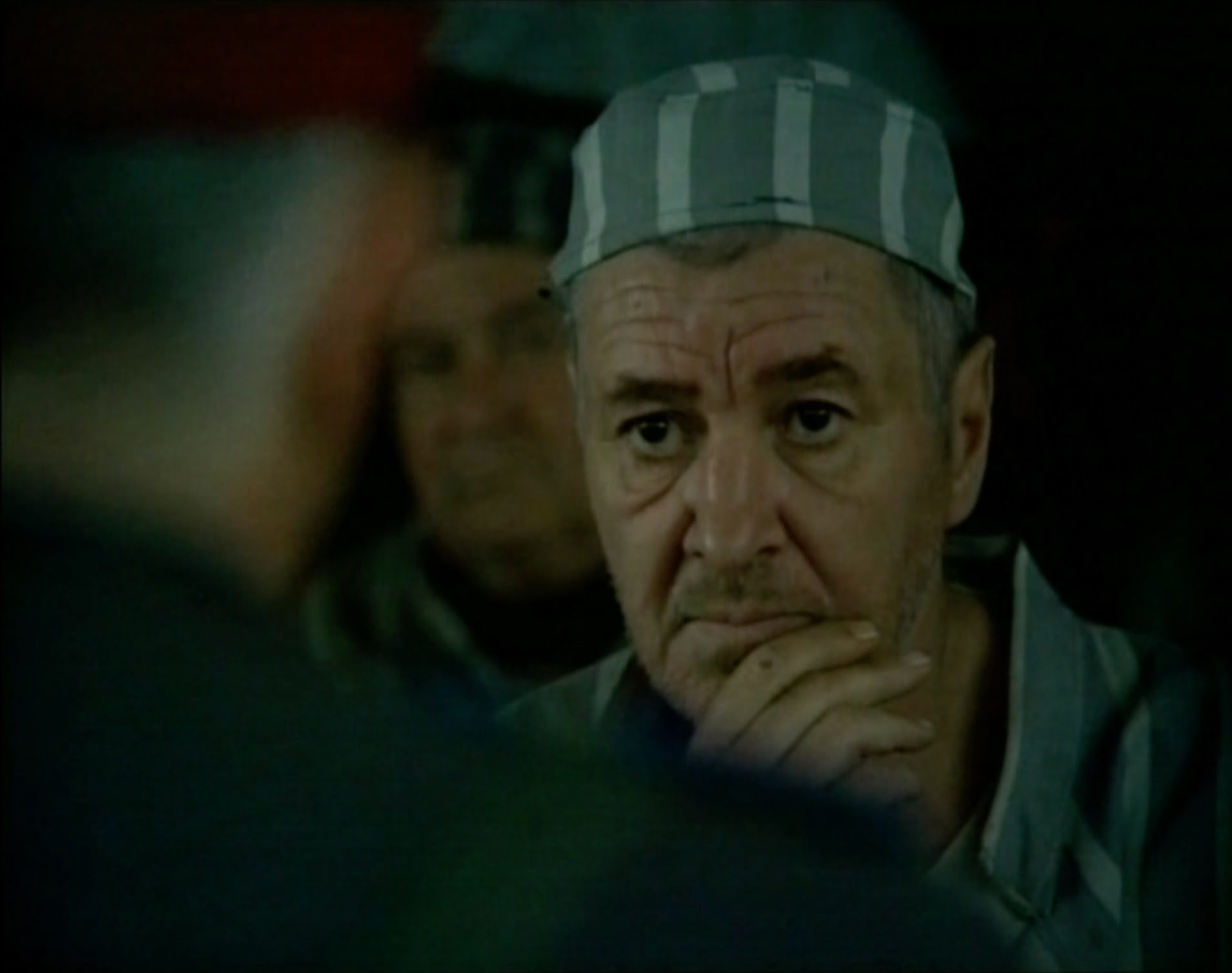 A promising intellectual is arrested on false accusations by the repressive secret police and is sentenced to forced labor in prison at the end of the Stalinist era. Following his release, he can only find the lowliest of jobs, and is trapped in a chain of humiliation and survival in a totalitarian regime dominated by despotic rulers, odious snitches and moral compromise. In this solid adaptation of the eponymous cult novel written by Marin Preda, the great Romanian actor Ștefan Iordache (the malefic dictator in Luxury Hotel) is just as compelling playing the victim descending into the hell of a life unfulfilled.

“Produced shortly after the 1989 fall of the Ceaușescu regime in Romania, The Earth’s Most Beloved Son is a work haunted by the still-fresh and unforgettable terrors of the dictatorship. The film is a hyper-realist, somber and utterly nuanced story of the gradual moral degradation of one man. This film is a touchstone from which one can trace the eventual flowering of the extraordinary Romanian New Wave that has attracted much and well-deserved notice. The gravitas at work here is still under the shadow of the just-vanished world of the Cold War, while pointing to the new decade of younger film story-tellers.” – Andrei Codrescu