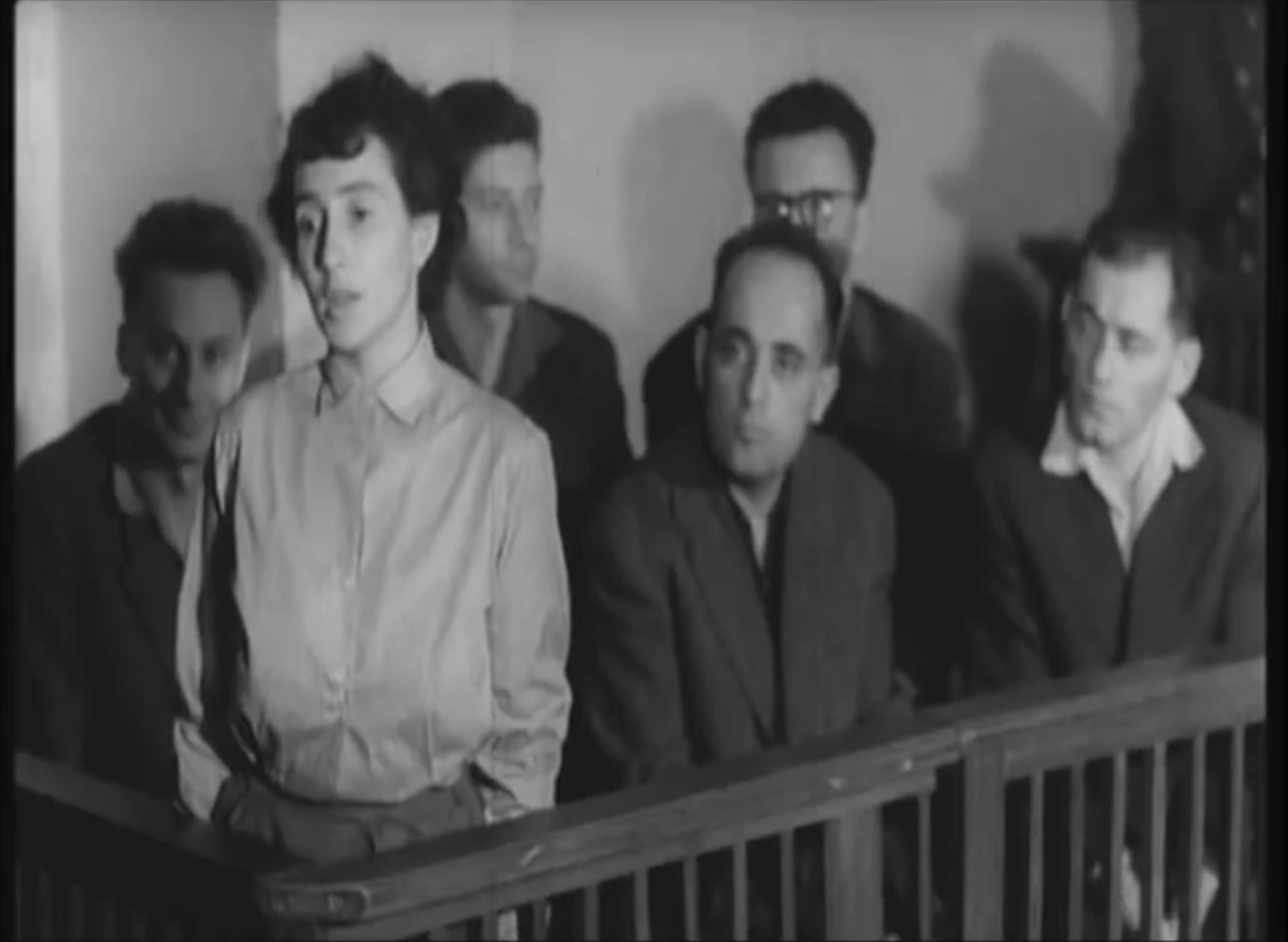 An unusual robbery at the Romanian National Bank in 1959 triggered a massive police search, and an even more unusual outcome. When the alleged burglars were caught and arrested, they reenacted their crime for a TV movie film in which they played themselves. Although evidence suggests the criminals believed they would be spared the death sentence by appearing in the film, the reality was different. Described by director Alexandru Solomon as a “political detective  story,” this documentary investigates both a historical mystery and the transformation of history into film.