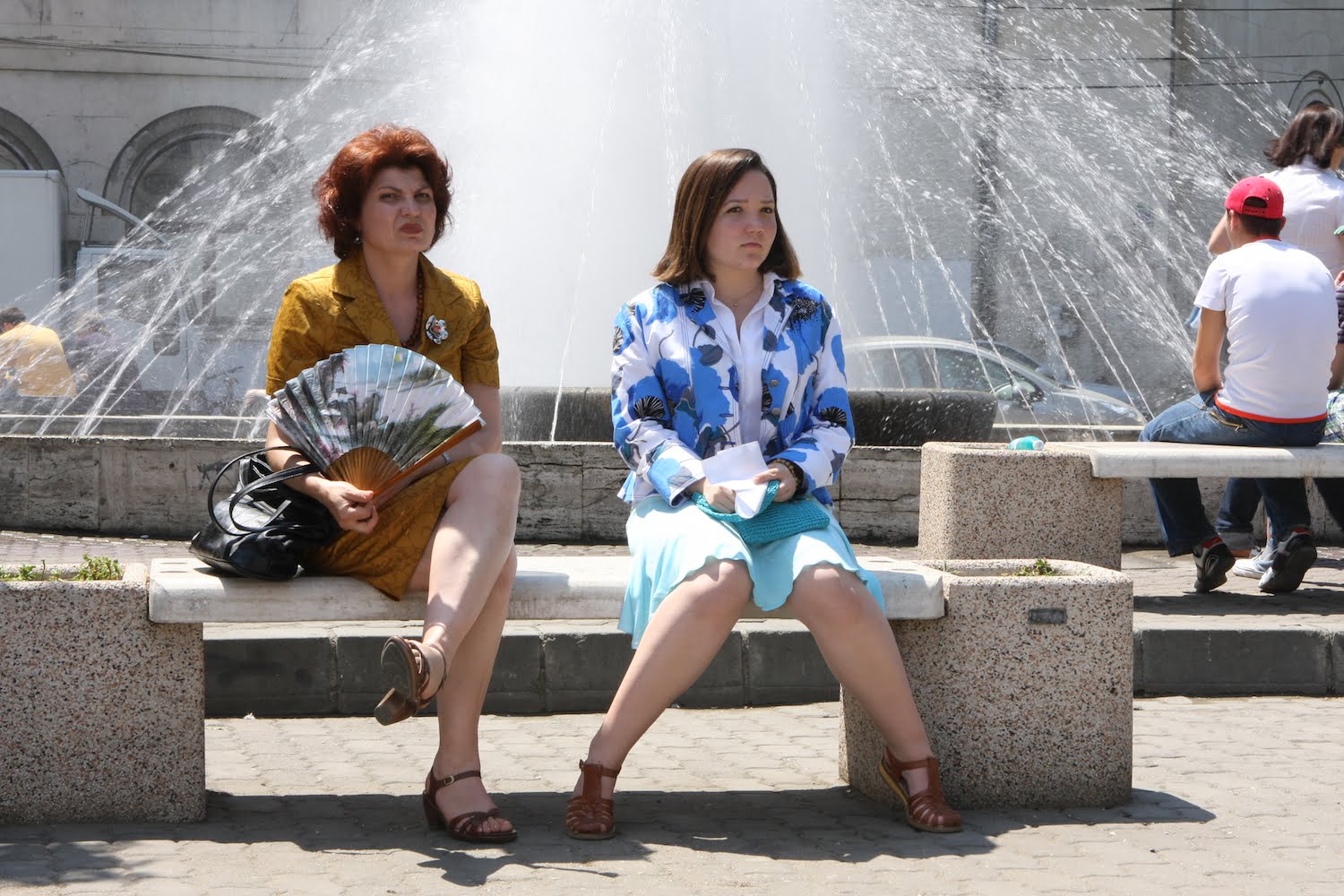 “…this wryly humorous feature debut by director Radu Jude (The Tube With a Hat, the most-awarded Romanian short ever) is hyperrealist in style, with a sharply observed script, terrific dialogue and pitch-perfect performances.” (Variety)

Radu Jude’s feature debut is a ruthlessly barbed satire of soulless capitalist opportunism in the age of branded content. After she wins a contest sponsored by a fruit juice company, an ordinary teenager is tapped to star in a commercial as “the luckiest, happiest girl in the world.” It turns out she’s anything but, as the situation spirals into tragicomic absurdity.