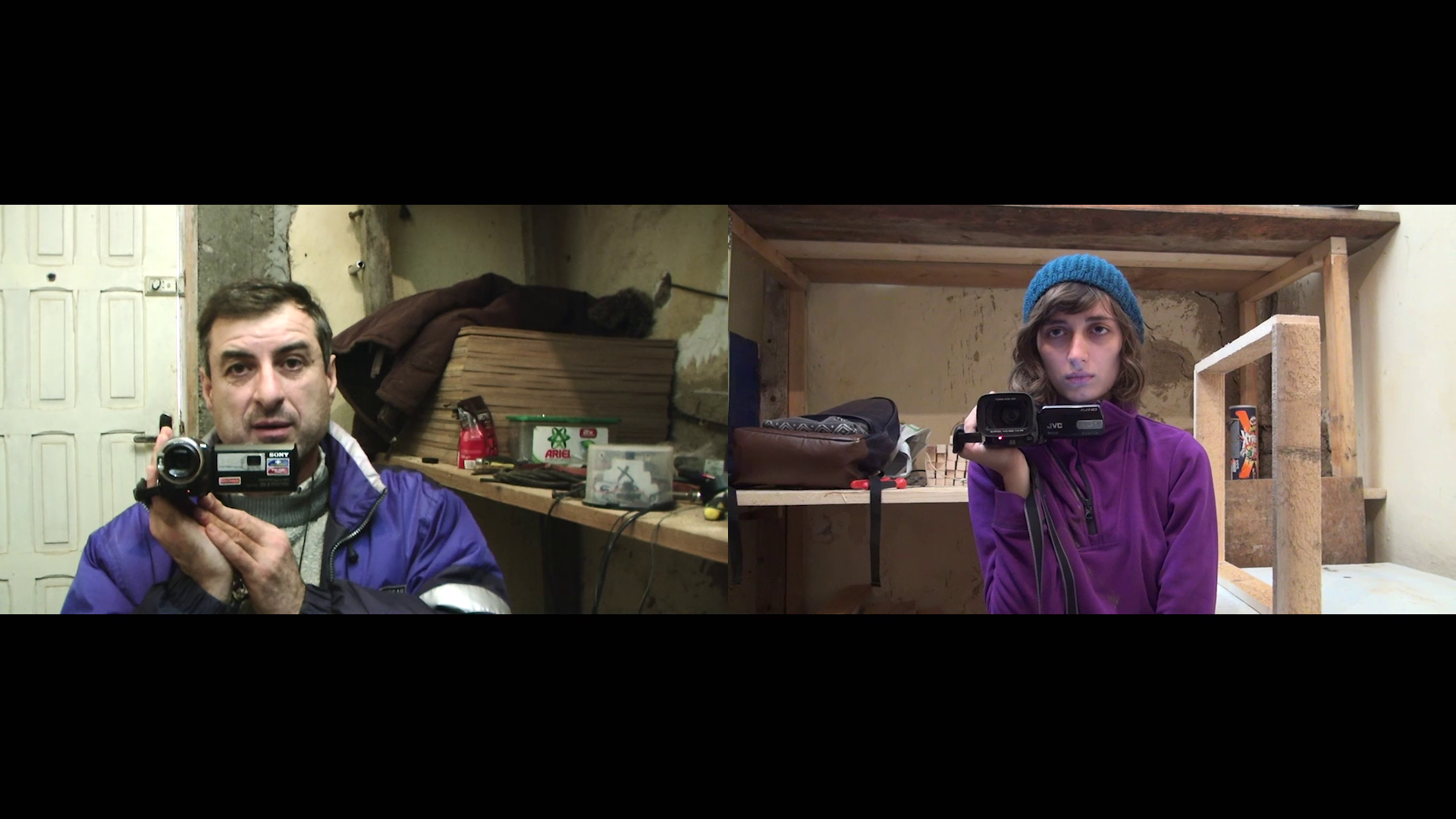 A common passion and a debilitating mental disorder bring the director and her father together and apart, in front of each other’s cameras. It’s an ingenious—albeit confrontational—set-up that seems to have finally triggered a frank conversation between the two about their wounded past. As the relationship unfolds, the dialogues touch upon the inability to communicate, transmission of generational traumas, their conceptions of happiness, and the stigma of mental illness. Alternating the mutual interviews with scenes of daily life, this highly emotional film becomes a personal statement from two people affected by or marked by mental disorder—a father forced to live with it and a daughter who had to grow up with a sick and often absent father.