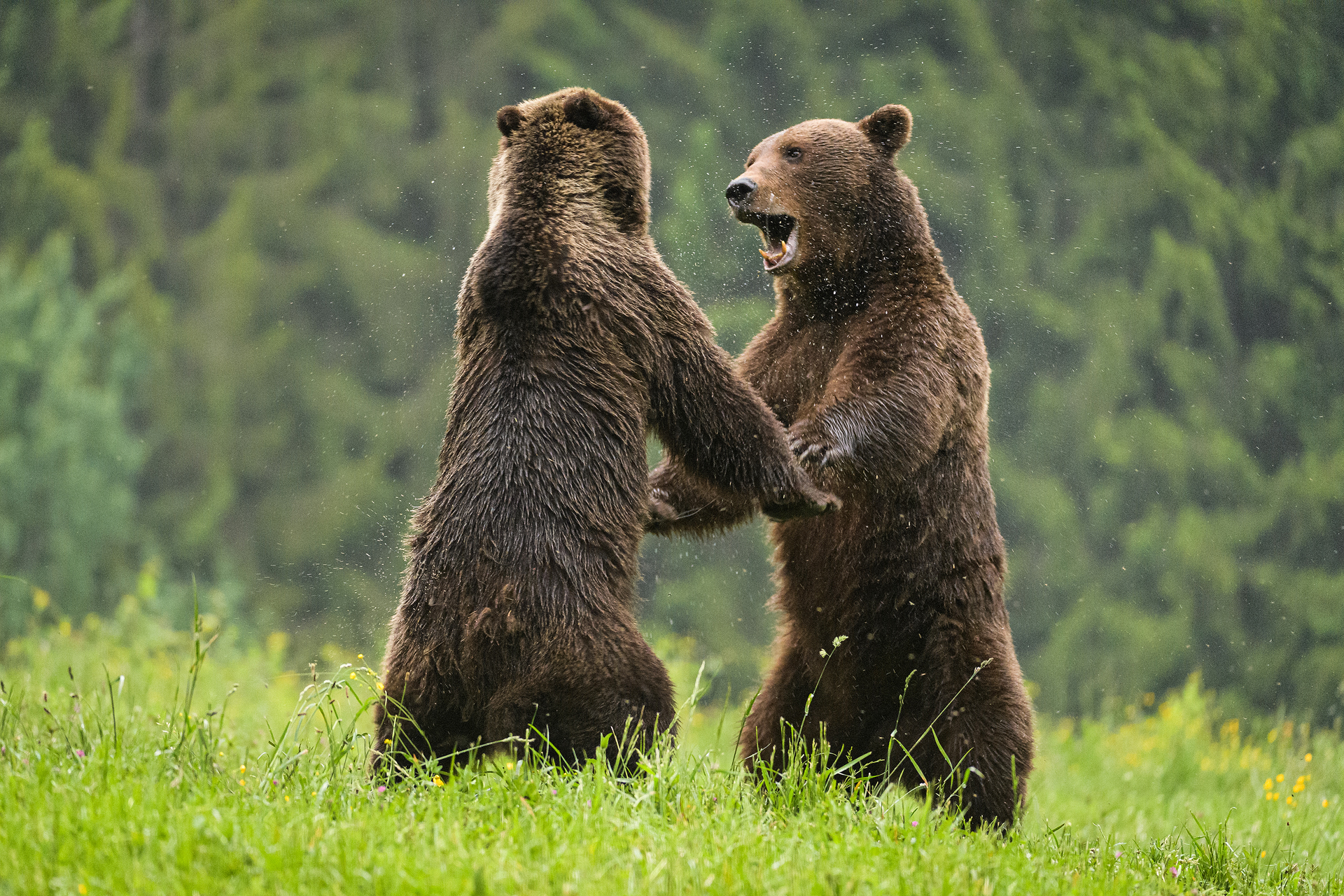 It may be that some of the Romanian films you know and cherish—with their gritty and unflattering stories about social unrest and endemic corruption—make you think of a wild east that is unlikely to become your next travel destination. Think again! If there’s anything truly wild about Romania, it’s the savage beauty of its nature and wildlife as captured in this stunning documentary ten years in the making, including the long waits to get the right shot of an elusive animal. The resulting two hours (out of a hundred hours of raw footage) offers never-before-seen images from spectacular areas, as well as singular stories about the country’s biodiversity, narrated by the playful voice of Adrian Titieni (of Graduation fame). Book your flight now!