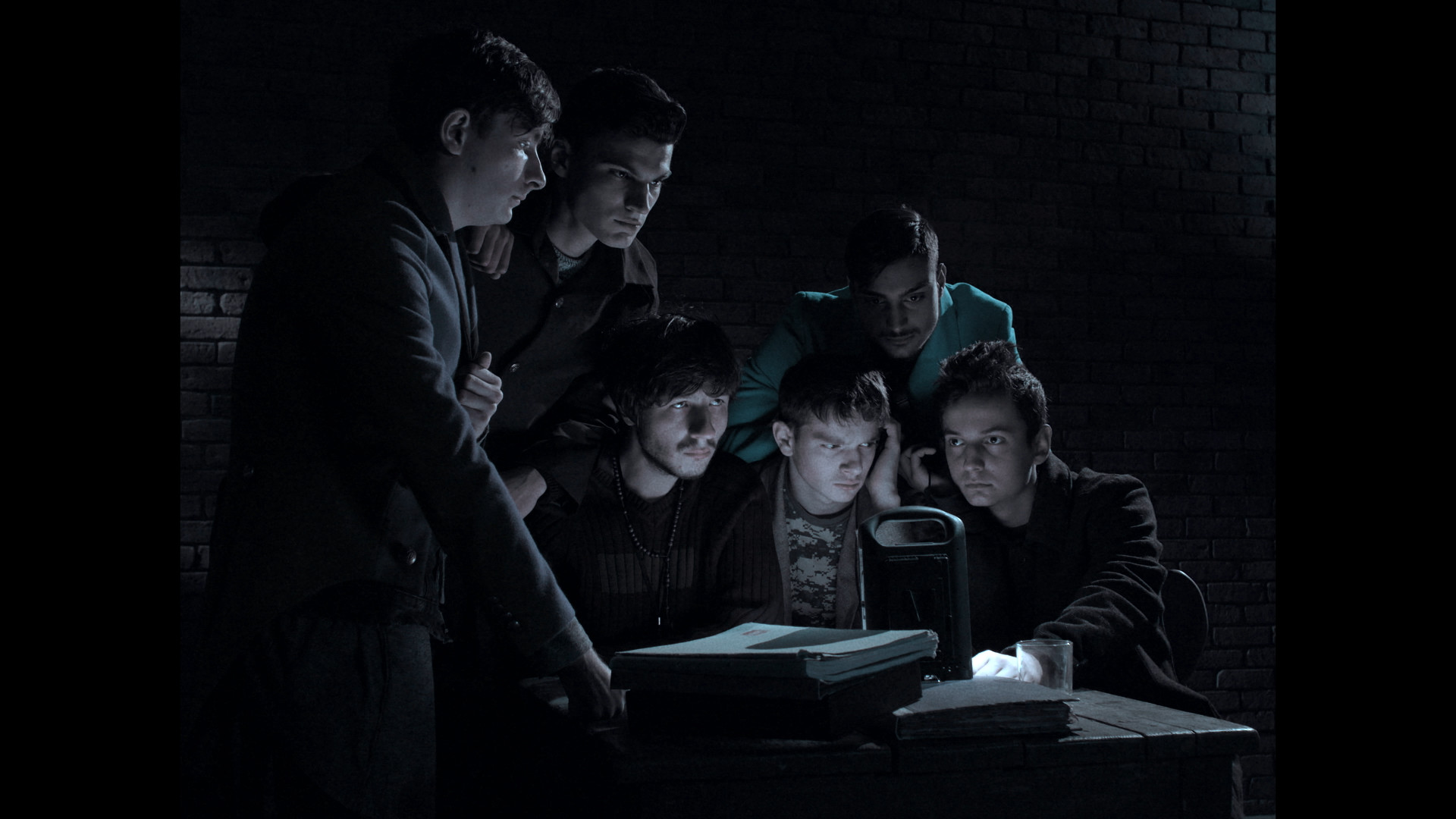 This is one of the most unusual offerings in Making Waves’ recent history: a bold cinematic work somewhere in the experimental space between fiction and documentary. Surprisingly, this intriguing oddity is less about the titular dictator and his criminal ruling, and more about his early years as an aspiring communist, as reenacted by a bunch of non-professional millennials who were picked for the cast in a vacant warehouse. The ‘actors’ enter the game bearing no preconceived ideas of the dictatorship, and the more they get in character, the more they reveal about themselves during the breaks. Shot in striking black and white, this meta-film creates a collective portrait of a young generation that seems lost in the shades of grey of an ever-changing world.