Festival President
Quick Links
How you can donate
Corporate Support
3,5%
Our Supporters 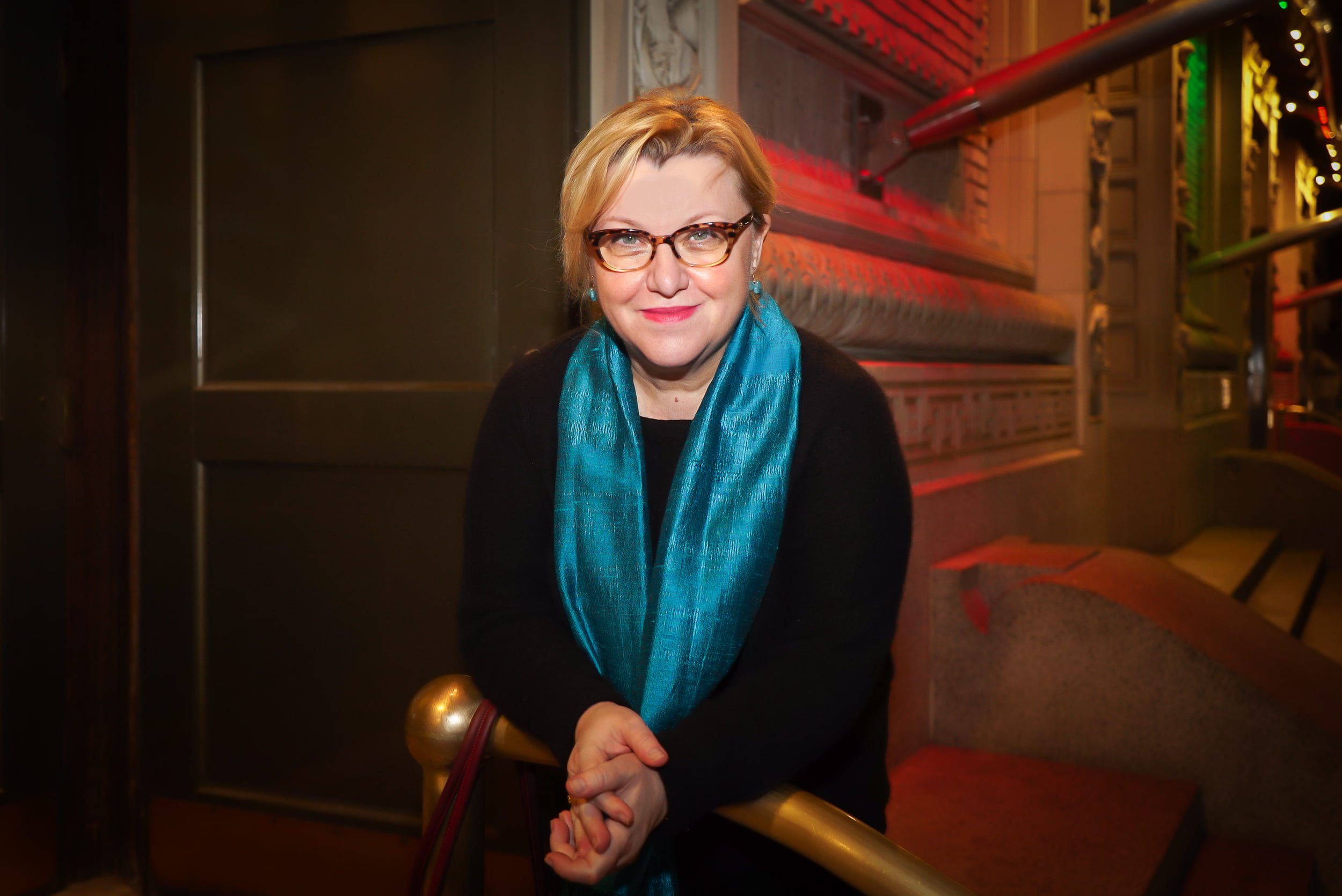 Corina Șuteu is the initiator and president of the Romanian Film Festival in New York since 2006.

An international cultural consultant, she was Romania’s Minister of Culture from May 2016-January 2017, following a mandate of State Secretary from January-May 2016, championing the adoption of a new cinema law in support of Romanian cinema production, distribution and audience development, as well as advancing reforms in the field of performing arts institutions and heritage, including advancing the enlisting of the Rosia Montana site on the UNESCO World Heritage Site List.

From 2006 to 2012 she was the Director of the Romanian Cultural Institute (RCI) in New York. Under her leadership, RCI New York forged a highly visible and flourishing open space for intercultural dialogue, connecting vibrant Romanian arts and artists to the evolving international scene. She also held the presidency of the network of European Cultural Institutes in NYC (EUNIC) in 2010.

She became interested in managing cultural organizations immediately after the fall of communism. At the beginning of the 1990s she was the director of the Theatre Union of Romania (UNITER) and of Theatrum Mundi in Bucharest. Passionate about the emerging and controversial disciplines of cultural management and cultural policies, she continued working in France, where she was for nine years the director of the European Master’s degree in Cultural management of the Business School in Dijon. In 1995 she initiated the first regional training program in cultural management for Eastern European professionals, the ECUMEST program. She cofounded Policies for Culture with ECF, presided the Forum of European cultural networks of the Council of Europe and worked extensively for 15 years as independent trainer, consultant and researcher in the fields of cultural cooperation and cultural management and policies with leading organizations throughout Europe, while her key interests continued to keep a balanced a focus on the relation between policies and practices in the arts.

She is author of “Another brick in the wall. A critical review of cultural management education in Europe” (Boekman Foundation, Amsterdam, 2006) and of numerous articles and studies.