Artistic Director
Quick Links
How you can donate
Corporate Support
3,5%
Our Supporters 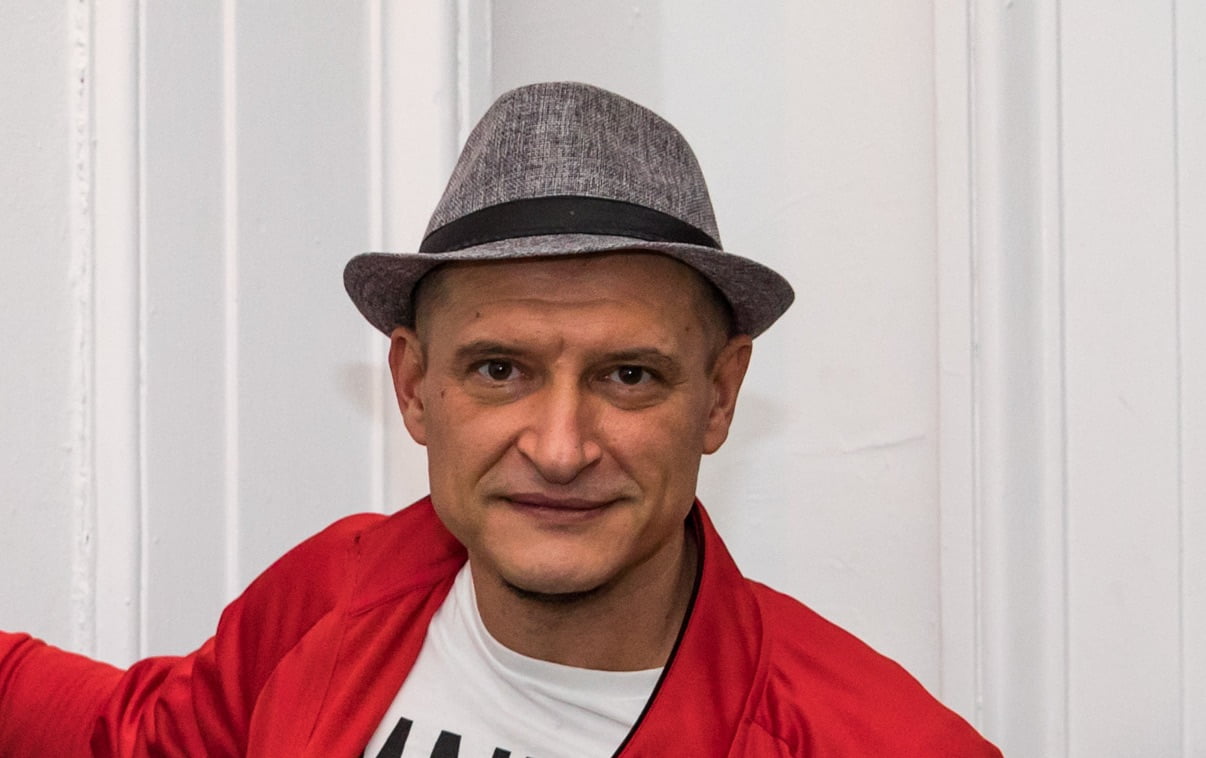 Co-founder of the Romanian Film Initiative, Mihai Chirilov has been the Artistic Director of the Romanian Film Festival in NYC since its founding in 2006.
A film critic and film festival curator, and a FIPRESCI member since 1998, Chirilov is the artistic director of the Transilvania International Film Festival (TIFF, which he co-founded in 2002). His work as a curator also includes, among others, the British Film Festival in Bucharest (1999 – 2007), and a two-week film series dedicated to the New Romanian Cinema, while on residency at Jacob Burns Film Center in Pleasantville, New York (2011).

Since 2007, he has been a juror of the screenwriting contest organized by HBO Romania.

Chirilov was executive editor for the monthly film magazine ProCinema (1995-1999), editor-in-chief for Re:public Magazine (2005-2008), and editor of special aperiTIFF magazine (2010-2012), and contributed to numerous Romanian and international cultural publications (including Cahiers du Cinema, the KinoKultura and FIPRESCI websites, Dilema, Observator Cultural, Cosmopolitan, FHM). He is a published author and translator.