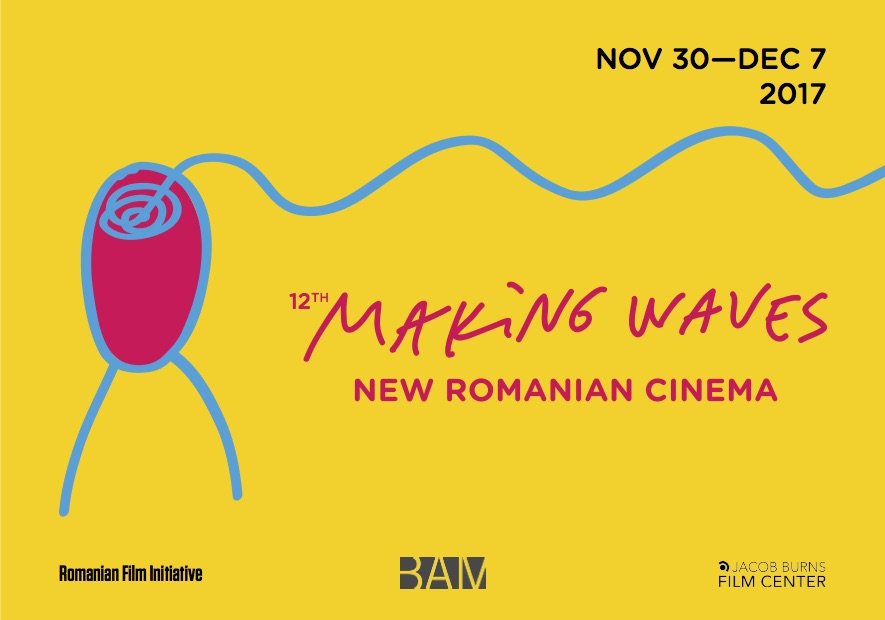 The Romanian Film Initiative, BAMcinématek, and the Jacob Burns Film Center are proud to present the 12th edition of MAKING WAVES: New Romanian Cinema, to take place November 30-December 7, 2017. This edition will mark a change in format, with different and complementary programs presented in the two partner venues.

Showcasing the best new releases from November 30- December 7, the Jacob Burns Film Center in Pleasantville, NY, sees the return of audience darling Nae Caranfil, who gets to open this year’s festival at the JBFC with his new musical extravaganza, 6.9 on the Richter Scale. International film festival highlights, including Adrian Sitaru’s The Fixer and Calin Peter Netzer’s Ana, Mon Amour join the party; and so does a contingent of promising first-time filmmakers. It’s a hell of a ride, with The Gambler by Ignas Jonynas equally on board—courtesy of this edition’s guest country, Lithuania.

New York’s longstanding Romanian film festival comes for this edition also to BAMcinématek from December 4-7, with an exclusive program which blends the award-winning works of a brand new generation of talents—including a Balkan Coen-esque thriller, a zany social comedy, and a quiet backwater drama—plus a spotlight on Anca Damian, one of the most compelling Romanian directors working today who has forged a singular path with her visually arresting documentary, narrative, and animation hybrids or her intellectually challenging fiction films.

As well as introducing these filmmakers’ voices to U.S audiences, Making Waves aims to help them connect to, and network within, the American film industry. With this in mind, an industry event will also accompany the festival screenings and gala events.

Corina Șuteu, Festival President, says, “BAMcinématek is the ideal place to put new talent on stage, but also to start a meaningful conversation about the similarities and differences between the Romanian and American film industries. Having a strong platform and a reputation established in New York, Making Waves reinvents itself in 2017 at BAM.”

Leading support for the 12th edition of Making Waves was provided by The Trust for Mutual Understanding, the Filmmakers Union of Romania, and Blue Heron Foundation. Film Industry Talks was co-funded by the Administration of the National Cultural Fund of Romania, with the support of Lark Play Development Center.

For this edition we also received a renewed enthusiasm and generous support from many individual donors. To all of them, we want to say a huge thank you!

We want to express our gratitude to documentary filmmaker and human rights activist Mona Nicoară, visual artist Dan Perjovschi, actor Vlad Ivanov and actor Andi Vasluianu, our Festival Ambassador, for their continued support and for championing Making Waves. Special Thanks to Andrew Solomon. 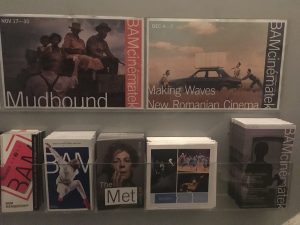 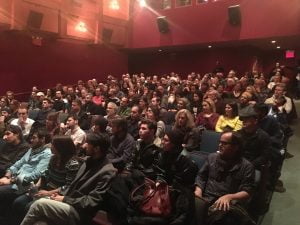 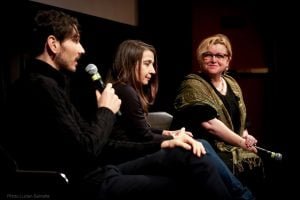 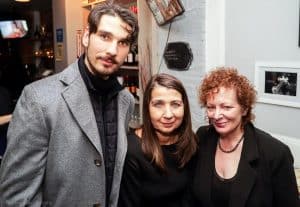 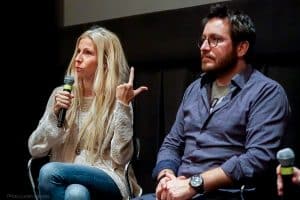 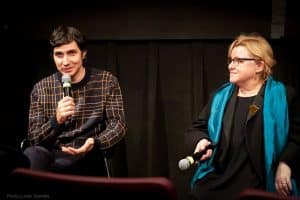 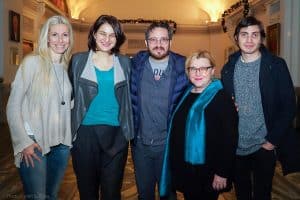 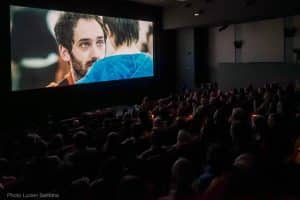 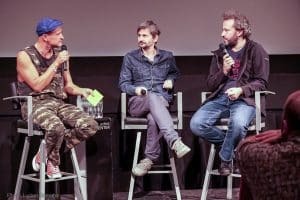 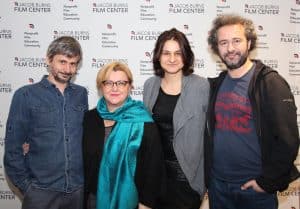 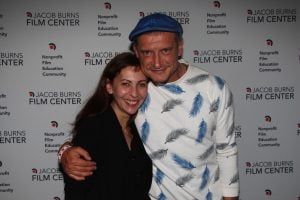 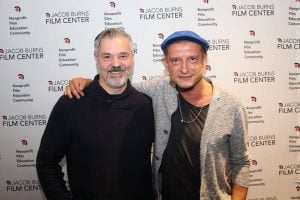 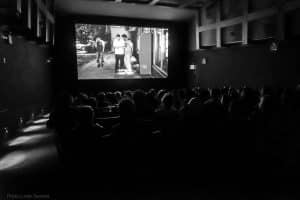 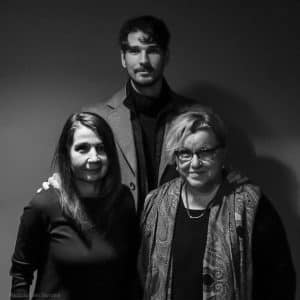 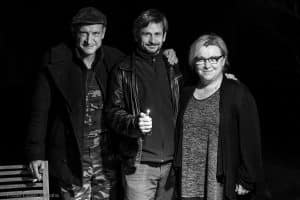