Making Waves 2016
Special 10th anniversary edition from December 2-7, 2015 at the Film Society of Lincoln Center and from 3-8 at the Jacob Burns Film Center, featuring a cross section of narrative features, documentaries, and shorts.
Quick Links
How you can donate
Corporate Support
2%

The Romanian Film Initiative and the Jacob Burns Film Center are proud to present the 11th edition of Making Waves: New Romanian Cinema (December 1-8, 2016), the survey that the Wall Street Journal describes as having, “helped define and establish the southeastern European country as a stronghold of socially incisive, independently minded personal cinema.”

New Romanian Cinema entered its second decade of greatness with a bang. With two titles selected from the official competition in Cannes, Graduation and Sieranevada, which both went on to play at the New York Film Festival, and two others, Illegitimate and Scarred Hearts, that won prizes at the Berlin and Locarno film festivals, we enter the 11th edition of Making Waves with one of the strongest ever presentations of work by both new and established Romanian filmmakers. Directors Cristian Mungiu, Cristi Puiu, Adrian Sitaru and Radu Jude, who have all shown previous works at the Festival, are joined by the new voices of Bogdan Mirică and Paul Negoescu, delivering standout genre cinema with the Balkan western Dogs and the indie comedy Two Lottery Tickets. The endearing documentary Cinema, Mon Amour by Alexandru Belc, about the vanishing movie theaters completes this year’s Romanian selection, while Tomasz Wasilewski’s United States of Love represents this year’s guest country Poland adding a touch of post-Communist angst that reflects the Romanian reality in the aftermath of the Revolution of 1989.

Leading support for the 11th edition of Making Waves is provided by The Trust for Mutual Understanding, the Filmmakers Union of Romania, and HBO Romania, along with generous contributions from our community of grassroots supporters, including Freundschaftsverein Schweiz-Rumänien, Ed Blau, Veronica Lupu, Mihai Cucui, Maria-Cristina Necula, Constantin Vulpescu & anonymous. 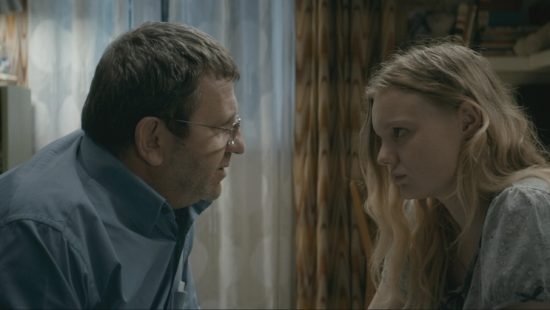 On the day before her first written graduation exam, a bright student falls victim to an assault that could jeopardize her entire future. Fearing the worst, her father jumps in, trying to avert a crisis, and triggers a chain of unfortunate events.
Read More ⟶
United States of Love
September 27, 2019 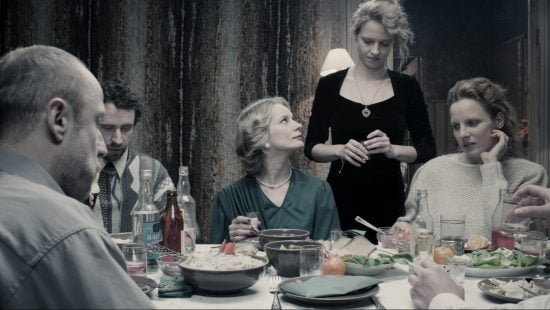 It is 1990, the first euphoric year of freedom in Poland, and four seemingly happy women decide it’s time to change their lives and fulfill their desires.
Read More ⟶
Two Lottery Tickets
September 27, 2019 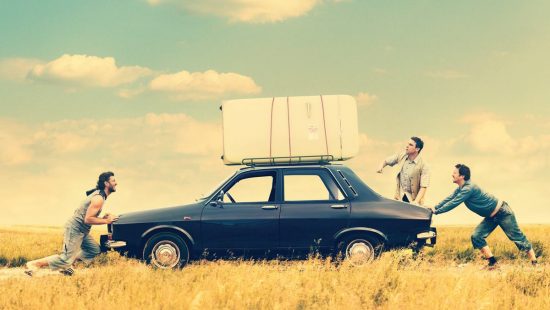 Three ne’er-do-wells from a provincial town hit the jackpot when they win the six-million Euro lottery prize only to find out that the winning ticket is, well, nowhere to be found.
Read More ⟶
A night in Tokoriki
September 27, 2019 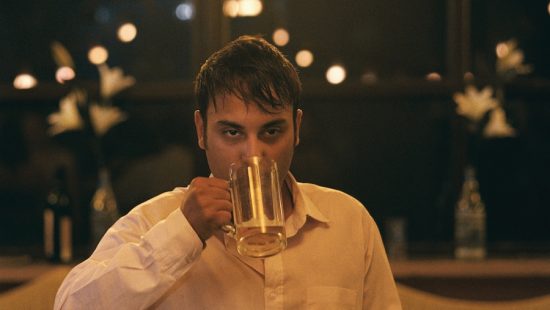 In an improvised night club called „Tokoriki”, the whole village celebrates Geanina’s 18th birthday. Her boyfriend and Alin will give her a most surprising gift, one that nobody will ever forget.
Read More ⟶
Sieranevada
September 27, 2019 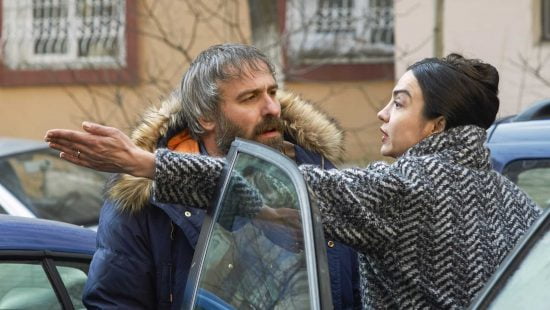 Three days after the terrorist attack on the offices of Parisian weekly Charlie Hebdo and 40 days after the death of his father, a middle-aged doctor and his wife are attending a family gathering in Bucharest to commemorate the deceased. While waiting for the priest’s arrival, the numerous guests and relatives catch up, arguing about everything from 9/11 to the Communist times.
Read More ⟶
Cinema, Mon Amour
September 27, 2019 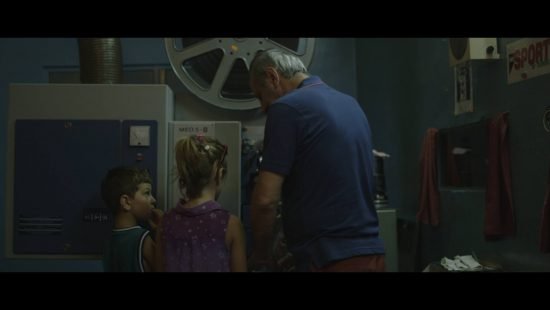 Romania has the fewest screens per capita of any European country. In 1990, there were 450 film venues. Today, only 30 are still up and running.
Read More ⟶
Illegitimate
September 27, 2019 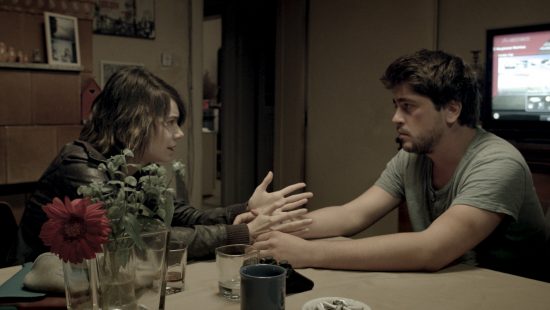 Learning about their OB–GYN father’s long-ago actions shatters the lives of four adult siblings: They find out that he informed on women seeking illegal abortions during the Ceaușescu regime.
Read More ⟶
Scarred Hearts
September 27, 2019 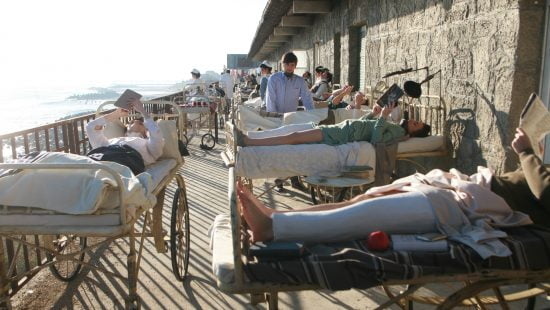 Romania, 1937. A young man spends his days at a sanatorium on the Black Sea coast, suffering from bone tuberculosis. Falling in love with another patient, he narrates their attempts to live life to the fullest as their bodies slowly fade away but their minds refuse to give up.
Read More ⟶
CLOSING NIGHT | Dogs
September 27, 2019

A young man from the city comes to a remote village in rural Romania to sell the land he inherited from his grandfather, and discovers that the old man had been a crime lord.
Read More ⟶
→


Tickets: $8 (members), $13 (nonmembers). For the opening night gala screening, followed by a reception, tickets are $10 (members), $15 (nonmembers).
Venue: All screenings take place at the Jacob Burns Film Center, 364 Manville Rd., Pleasantville, NY 10570.
You can easily reach the cinema by Metro-North Harlem Line train to Pleasantville. Go upstairs at the north end of the platform and exit to the right to the corner of Wheeler Avenue and Manville Road. The Film Center is on Manville Road one block to the right. 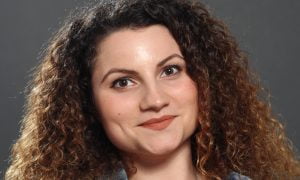