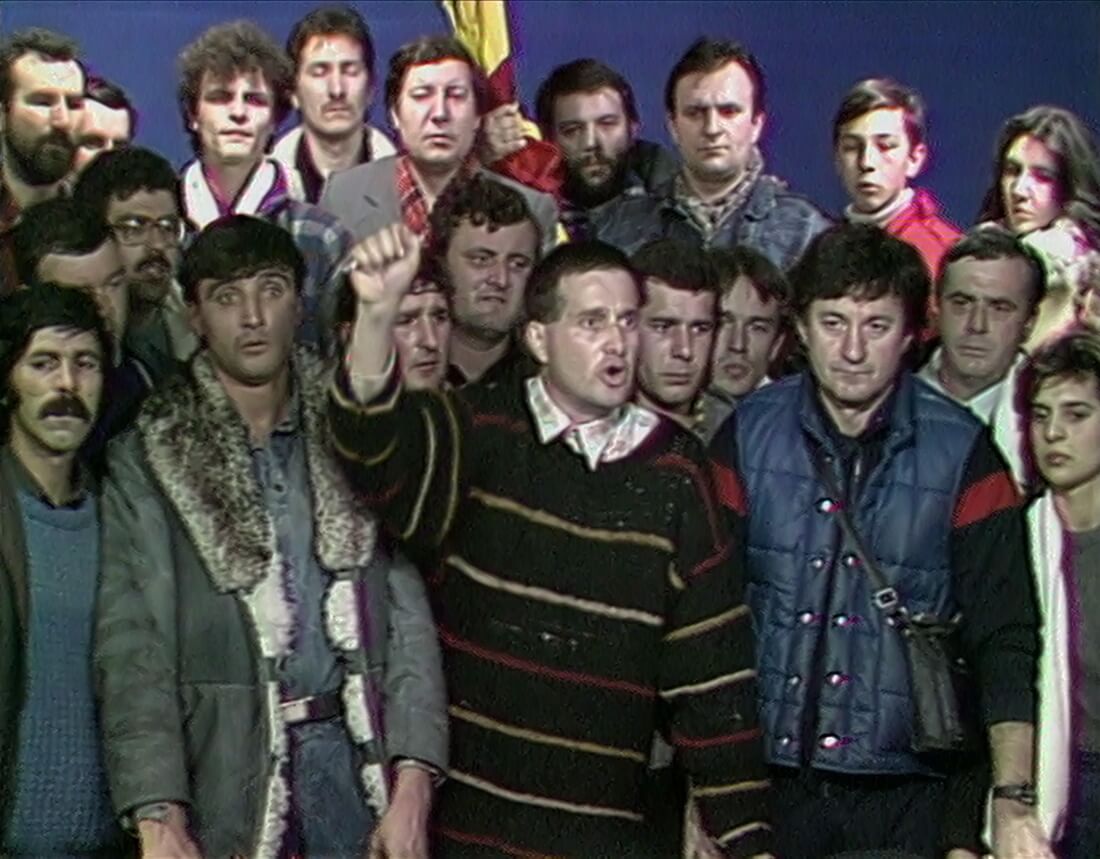 The largest program dedicated to Romanian cinema presented in the U.S. to date, this 30-film series celebrates 30 years of post-Ceauşescu cinema – from the early 1990s, when directors were finally free to look clearly at the Communist era (Timisoara, December 1989, State of Things, The Oak, Videogrames of a Revolution, Luxury Hotel, The Earth’s Most Beloved Son); through the exciting years of the Romanian New Wave (The Great Communist Bank Robbery, 12:08 East of Bucharest, The Way I Spent the Rest of the World, Gruber’s Journey, The Death of Mr. Lazarescu); and the current decade, with much new talent still emerging (Soldiers: A Story from Ferentari, Pororca, Aferim!, Dogs).  Featuring in-person appearances by Constantin Popescu, Andi Vasluianu, Tudor Giurgiu & Andrei Ujica. Organized by the Making Waves Film Festival and Cinema Projects. Produced by Corina Șuteu and Oana Radu, and curated by Mihai Chirilov, David Schwartz (Cinema Projects), and Corina Șuteu. 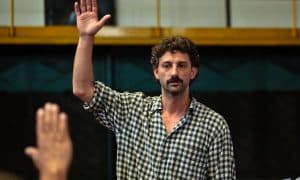 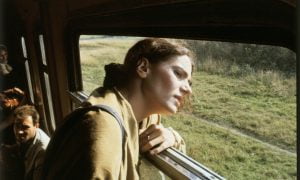